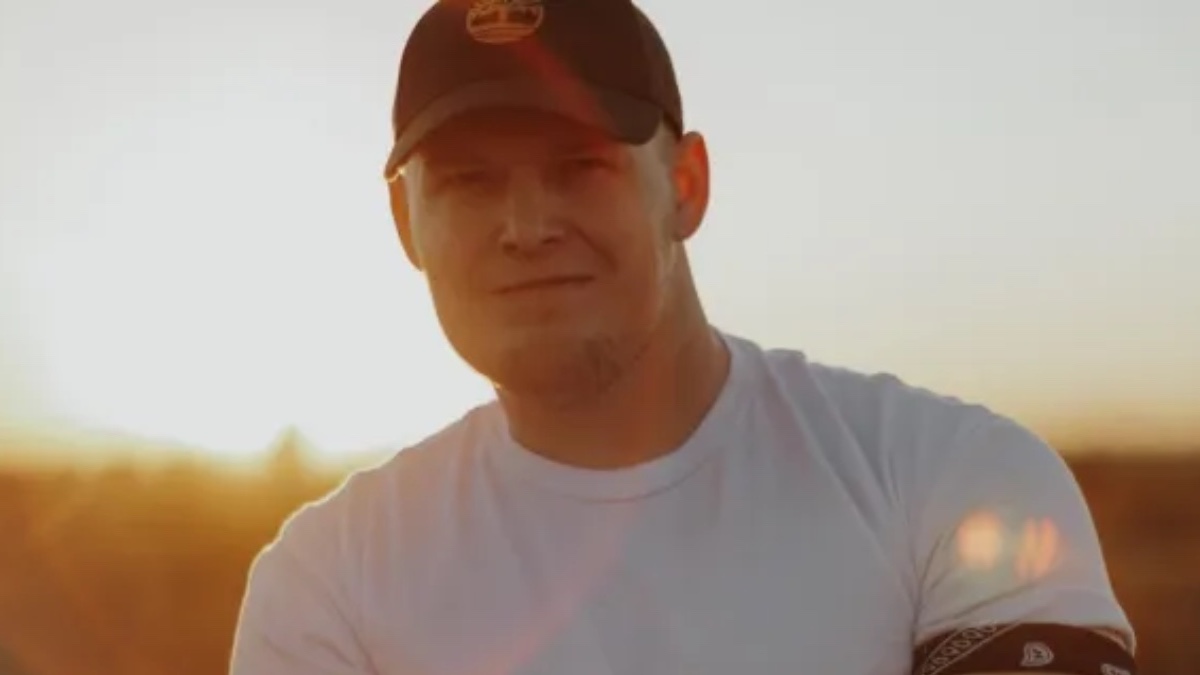 Dynamic independent Country artist Spencer Crandall announces his fourth studio album, ‘Western’ will be released on October 21st. A musical self portrait of Crandall’s autobiography in song the album follows the hero’s journey to a life well lived, told throughout six chapters: ‘Scorpion, Mustang, Revolver, Pickaxe, Desert and Gold’. Exploring deeply personal themes such as addiction, therapy, the struggle for balance and a healthy sense of self, the completed project will include 20 tracks, 18 of which were carefully crafted by Crandall himself.

“I think every great album should answer the questions: ‘Where are you from?” ‘Where are you now?’ and ‘Where are you going?’ … and I believe I have done just that with ‘Western’ shares Crandall. “I strive to create songs and tell stories that impact people’s lives in a meaningful way, and to say I’ve put my entire heart into this album would be an understatement. My fans can expect the most vulnerable, energetic and authentic version of myself that I have ever put out, and I’m so honored that I get to tell these stories and share them with the world.”

Serving as a vulnerable display of Crandall’s biggest dreams and fears ‘Western’ reveals a deeper level of authenticity and relatability from the “accomplished singer-songwriter” on the “cusp of Country music stardom” (People). After breaking into the Country scene in 2016, Crandall’s grown his loyal following, dubbed “The Stadium Gang,” to nearly 3M strong. Proving himself as one of Country music’s most sought after independent artists, the streaming sensation’s album announcement comes as he soars to a quarter of a billion global artist streams, raking in over 175K streams per day with a proven trajectory.

The fully loaded project will include SiriusXM The Highway’s chart-topper ‘Made’ as well as breakup anthem ‘Red Flags’ and focus track ‘Didn’t Do’, which have already earned the album more than 30M streams. The record will also showcase Crandall’s “ultra-smooth blend of Country and pop” (Taste of Country) as he puts his own twist on Justin Bieber’s ‘Anyone’ and a nod to his parent’s 40+ year marriage with Shania Twain’s ‘You’re Still The One.’

Adding yet another notch on his belt, Crandall will step into the coveted circle for his Grand Ole Opry debut on Sept. 16 before taking his new music to the road. The Denver, Colo. native’s 26-stop headlining tour, the ‘Western’ tour, has already sold over 4K tickets and will kick off on Oct. 6 in Lexington, Ky. before making its cross country trek. For tickets and more information, visit spencercrandallmusic.com.