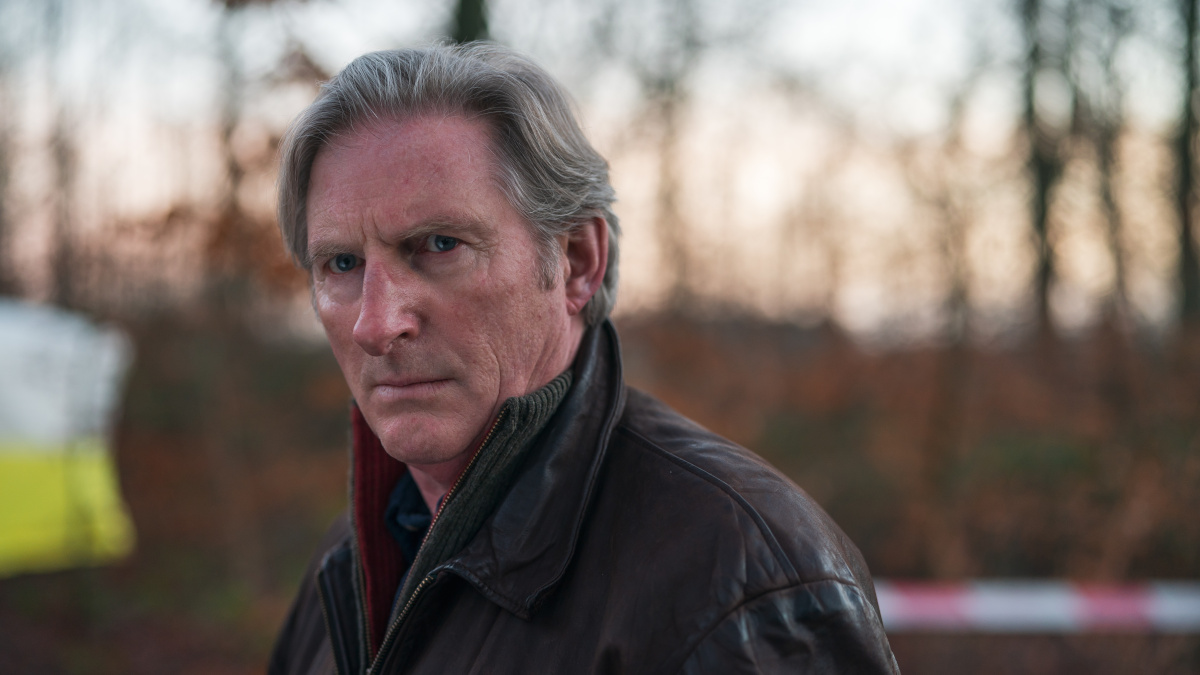 ‘Ridley‘ began last Sunday with Adrian Dunbar (Line of Duty) taking on the role of the retired Detective Inspector Alex Ridley. It was a promising start for the series with plenty of twists to keep viewers guessing.

The first episode saw Ridley tempted back to the force as a police consultant after the murder of a man named Jesse Halpin (Rob Mitchell-James). Ridley had previous encounters with the local sheep farmer in relation to the unsolved disappearance of 3-year-old Zoe Lindsay.

Ridley joined his former protégée, DI Carol Farman (Bronagh Waugh) and helped her with the investigation. He faced some resistance from DCI Paul Goodwin (Terence Maynard) but the rest of the team were happy to have him back.

The case took some unexpected twists and turns and suspects were interviewed and evidence uncovered. Eventually the pieces fit together and it turned out that the two cases were indeed inextricably intertwined.

Outside of his job, Ridley struggled to overcome the grief of losing his wife and daughter in a house fire. He paid a visit to see inmate Michael Flannery (Aidan McArdle) who was responsible for the fire. There’s definitely something else going on here and we’re sure to discover more as the series progresses.

Read our full recap of Ridley episode 1 to refresh your memory.

When the body of a young woman is found buried in a shallow grave on a bleak Pennine moorland, Carol calls in Ridley to assist with the case, but the victim was not all she seemed.

Ridley discovers she was leading a secret double life. In order to solve the mystery of
Gabriela’s true origins, Ridley needs to track down her killer and finally lay her to rest.

‘Ridley’ continues at 8pm Sunday 4th September on ITV. Preview the episode with our gallery below: