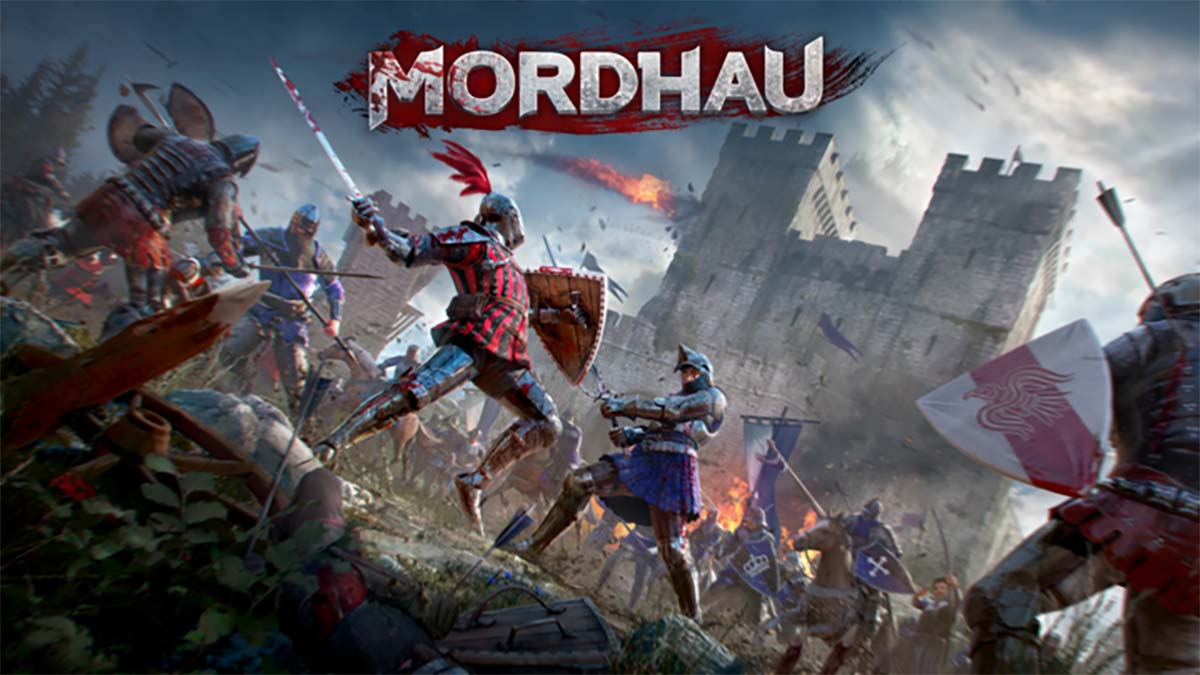 ‘Mordhau’, the hugely successful multiplayer slasher from Triterinon, is coming to PlayStation and Xbox later this year.

Gamers will be able to create their mercenary and send limbs flying as they battle it out in fast-paced, brutal encounters set against the backdrop of a realistic medieval world.

Enter a frenzied battlefield with up to 64 players where you can fight hand-to-hand using free-form melee and ranged attacks. Whether wielding a great sword, raining arrows from above, or even sitting back to build fortifications, nowhere on the battlefield is safe. Players can lead cavalry charges, fight on ladders, and take control of catapults and ballista to help secure victory.

Console players can fully customize their character through sculpting, right down to how they sound, what weapons they wield and which armor they wear, all with the aim of creating the perfect warrior ready to charge into battle.

Quench your bloodthirst in a range of game modes. Participate in large-scale battles where players can attack and defend in ‘Invasion,’ fight for territory in ‘Frontline’ with up to 64 other players, or defend the Noble against enemies in ‘Horde’. Console players will also brawl on smaller maps such as ‘Deathmatch’, ‘Team Deathmatch, and ‘Skirmish’.

‘Mordhau’ is already available on PC and cross-play will be allowed from console-to-console.