Neil Young & The Promise of the Real – ‘Noise & Flowers’ review

Bob Dylan, Gram Parsons, and Neil Young had more influence than any other artists on what became the genre of “Americana.” I can’t quantify that statement exactly, but if you delve into the subject, it becomes those 3 are the most important. I don’t cover a lot of live albums, because I prefer to cover new material; for the same reason, I often demur on covers LPs, unless they are by artists I am especially fond of. Neil Young is one of my favourites, and it’s hard to overestimate his significance. ‘Noise and Flowers’, a live album with made The Promise of the Real (which includes Lukas Nelson on guitars and vocals), may not have any songs, but these are songs worth writing about.

The set captures a 2019 tour, and it was made in memory of Young’s longtime manager, Eliot Roberts. There’s not a weak song here. While you’ll find a few of Young’s more popular hits here (‘Helpless’, ‘Mr. Soul’, ‘Everybody Knows This Is Nowhere’ and ‘Rockin’ In The Free World’) the set contains a lot of deep cuts that don’t always make it onto set lists. There’s a ton of stylistic diversity in these, ranging from country-rock (‘Are You Ready For The Country?’) to the grunge-era alt rock of ‘Throw Your Hatred Down.’

Young was never the most talented of vocalists, but his voice has held up against time well. He doesn’t sound all that different from how he sounded in the ’60s. His ability to construct melodies serves his singing well, as he doesn’t fight against the instrumentals. The production and mixing allows this album to get loud at times, but it’s never unclear, and Young’s lyrics are always comprehensible. One thing that Young has going for him as a vocalist is, even if he doesn’t have the most beautiful voice, he can sing clearly. It really helps your case if people can understand you.

The Promise of the Real is a more than capable backing band, and they follow Young through all of his genre-hopping here. They manage, while shifting through different kinds of music, to impress everything here with a consistent sonic thumbprint. Something that often confuses people is that two pieces of music can be very similar to one another despite being in different genres; genre is only one of the dimensions that characterizes a piece of music. The songs here cover a period of decades, and there are real differences in them, but the transitions feel relatively seamless.

At 14 tracks, ‘Noise and Flowers’ is on the short side of live albums — they tend to be long. Some albums capture an entire single performance, which is often considerably longer than a standard LP. Young opted not to go that direction here, instead picking the best performances from across the tour dates. Nothing here feels like filler, and there aren’t any tracks that evidence any hiccoughs or fumbles on stage. As a document of live performance, one might want some of the stage banter, and one might even want some of those awkward moments — they add a certain reality. But this is a well-constructed tribute to Roberts, and it’s a joy to listen to.

Track list: 1. Mr Soul 2. Everybody Knows This is Nowhere 3. Helpless 4. Field of Opportunity 5. Alabama 6. Throw Your Hatred Down 7. Rockin in the Free World 8. Comes a Time 9. From Hank to Hendrix 10. On the Beach 11. Are You Ready for the Country 12. I’ve Been Waiting for You 13. Winterlong 14. Fuckin Up Record Label: Reprise Records Release Date: 5th August Buy ‘Flowers & Noise’ now 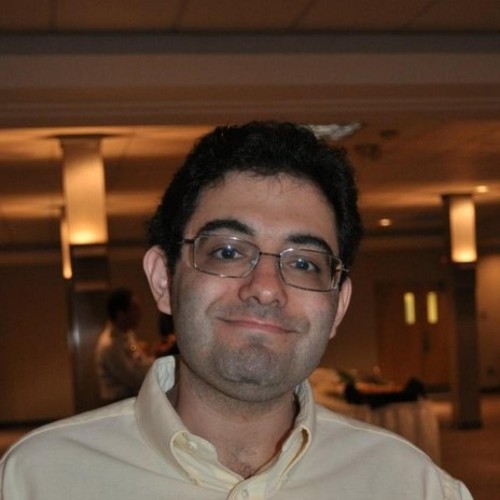