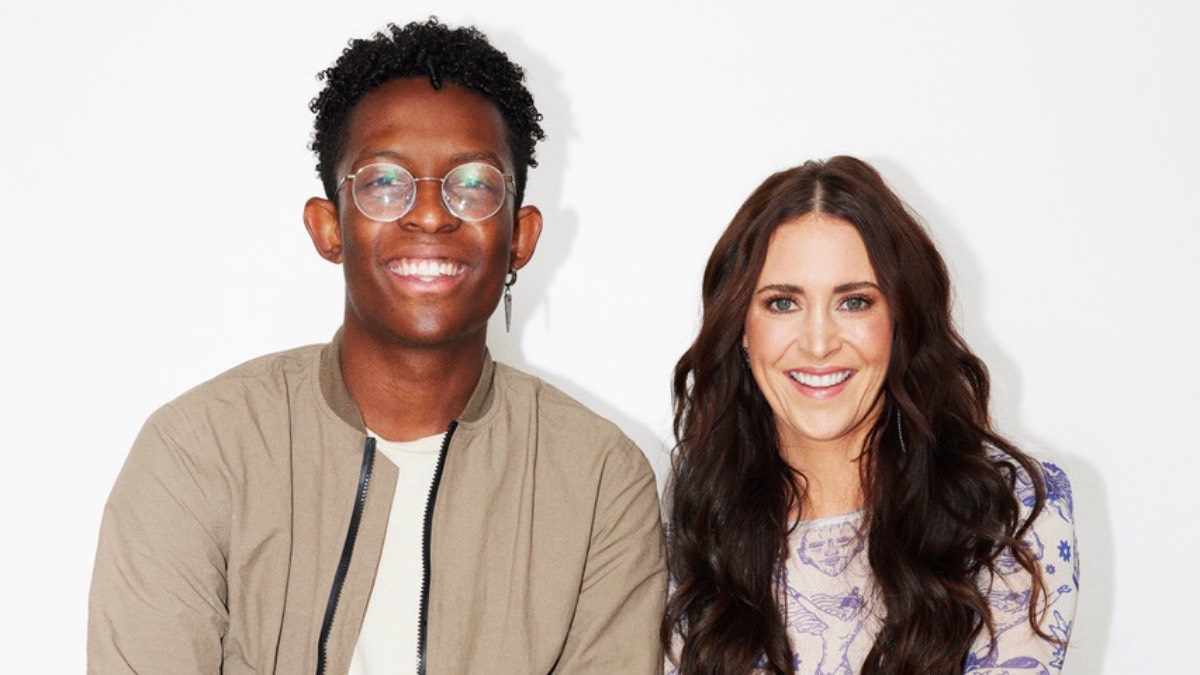 Beland joins ‘Today’s Country Radio’ with Kelleigh Bannen to talk about his debut album, ‘Cross Country,’ letting go of perfectionism, and how he is rapidly becoming king of the country collab.

Tune in and listen to the episode anytime on-demand at apple.co/_TodaysCountry.

It’s organized chaos, man. We’re out there. Every show, there’s something different. It’s like, “Okay, hey. You’re going to play outside in Bakersfield, and it’s 103 degrees and it’s still daytime. And everyone’s hot.” What do we do there? Our computer overheated. But that’s what makes it so fun and exciting. When you put on a great show and overcome adversity, or whether you did or not. The audience doesn’t know what you’re dealing with. It doesn’t know where you’re coming from, and it’s our job to give them the same show regardless of if it’s two people at the High Watt or 35,000 people at Tortuga Music Festival.

Breland on giving up being a perfectionist.

I’m not a perfectionist. I was a perfectionist for a long time and I gave it up about six months ago or towards the top of the year because you can’t control perfect. All you can control is your effort and intentionality with what you do. So my prayer before every show, before every writing session, before every interview is, I pray that I show up. I pray that I give it all that I have. It’s not going to be perfect because I’m not a perfect person and there are a lot of things that are outside of my control. But I can control the energy that I bring to what I do. I can control the level of preparation that I go into it with. I can control my output and my kindness, all of that.

Breland on ‘Cross Country’ as a genre.

Breland on ‘Cross Country’ as a song.

That song, specifically, is more so about the different places in America that I’ve lived in trying to find this sound, coming from New Jersey and being in a very religious home, to going to college and figuring some things out for myself. Moving to Atlanta and trying the songwriter thing, going out to LA before I even came to Nashville, and ultimately finding a home here in Nashville, both sonically and personally, that is reflective of where I am as a creative and as a young man.

Breland on collaborating with other Country artists.

I think there’s a few reasons why collabs are important. One, it gives me the opportunity to reach new audiences as an artist. So Dierks [Bentley] has an audience that is not my audience, and HARDY’s on that song as well, and he has his own audience. But when we all get on that song, we are able to share audiences, and we’re all able to reach different people who some of my listeners might have never heard any of their music or listen to any of their music. And then that could be the gateway for them, and vice versa with their audiences and me. And I think that’s important. I think it’s cool to be able to tell stories with your friends.

Breland on the challenges of putting music out when signed to a record label.

I also think, from a music industry perspective, just to talk to some of the songwriters and the artists of the world, it’s hard to put music out. When you’re on a label, you don’t always get the yes that you want to say, “Hey, I want to put this song out.” It took us over a year to put ‘Throw It Back’ [with Keith Urban] out, and it took us 18 months to put ‘Praise The Lord’ [with Thomas Rhett] out. And so you don’t always have the ability to put out music at the rate that you might want to. These collabs have given me the opportunity to stay visible even during times when we were trying to figure things out internally.