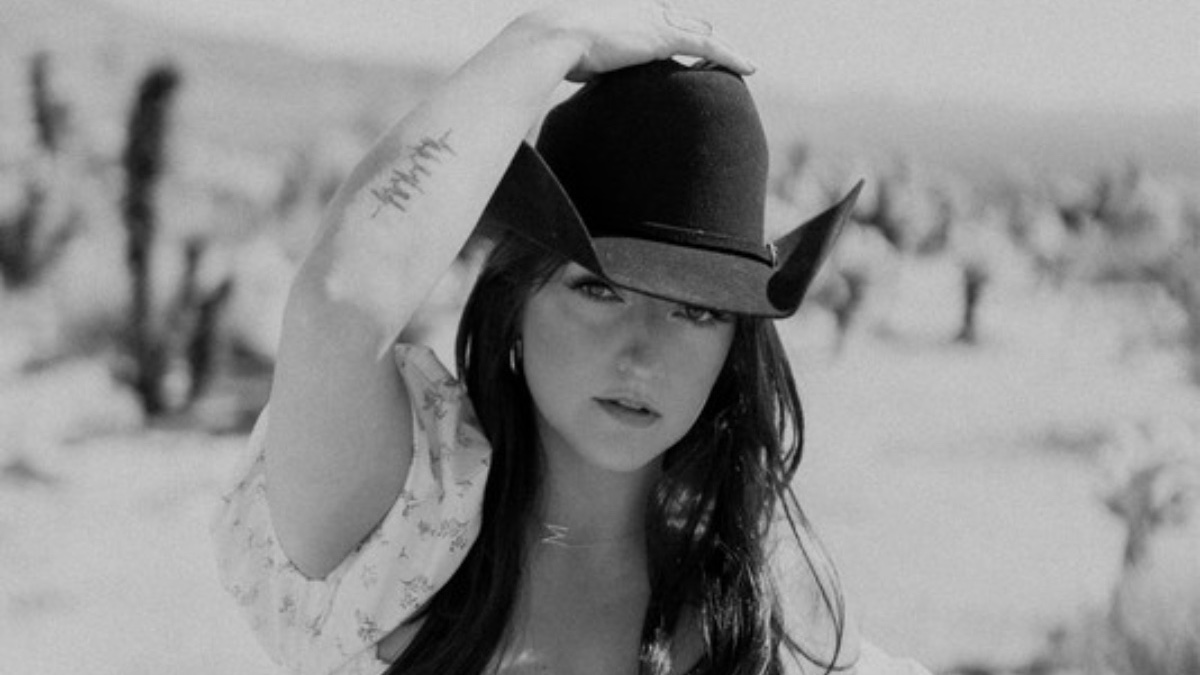 Rising artist Morgan Johnston releases new song ‘Don’t Say I Didn’t Warn You’ today (Friday August 12th). The track is the follow up to the singles ‘The End’ and ‘After Me’.

Morgan has the following to say about the new single, “I wrote this song a couple years ago with Joe Tounge and Chelsea Summers. I showed up to the write late (oops) because I was cleaning out glass from the bottom of my freezer from a bottle of champagne that exploded. It was on this exact day that I learned the hard lesson that you, in fact, can not put champagne in the freezer. We got to talking about how I’m a bit of a hot mess and somewhere in the story I said “don’t say I didn’t warn ya” and we were like, well, I guess that’s what we’re writing today! There’s even a fun line in the first verse about the champagne incident. I hope this fun, flirty and light hearted summer song inspires you to embrace your quirks and look at your significant other and say “don’t say I didn’t want you!”

The song is a slick, smooth slice of Country/Pop reminiscent of artists like Kelsea Ballerini and Tenille Arts. It builds to a catchy chorus with a snappy, melodic cadence. In case you missed it, here’s a chance, below, to catch up on Morgan’s previous release, ‘The End’.

Outside of releasing music, Morgan has already developed an impressive live show pedigree, performing regularly with the Song Suffragettes in Nashville and also supporting names such as Lainey Wilson, Dustin Lynch and Sawyer Brown.