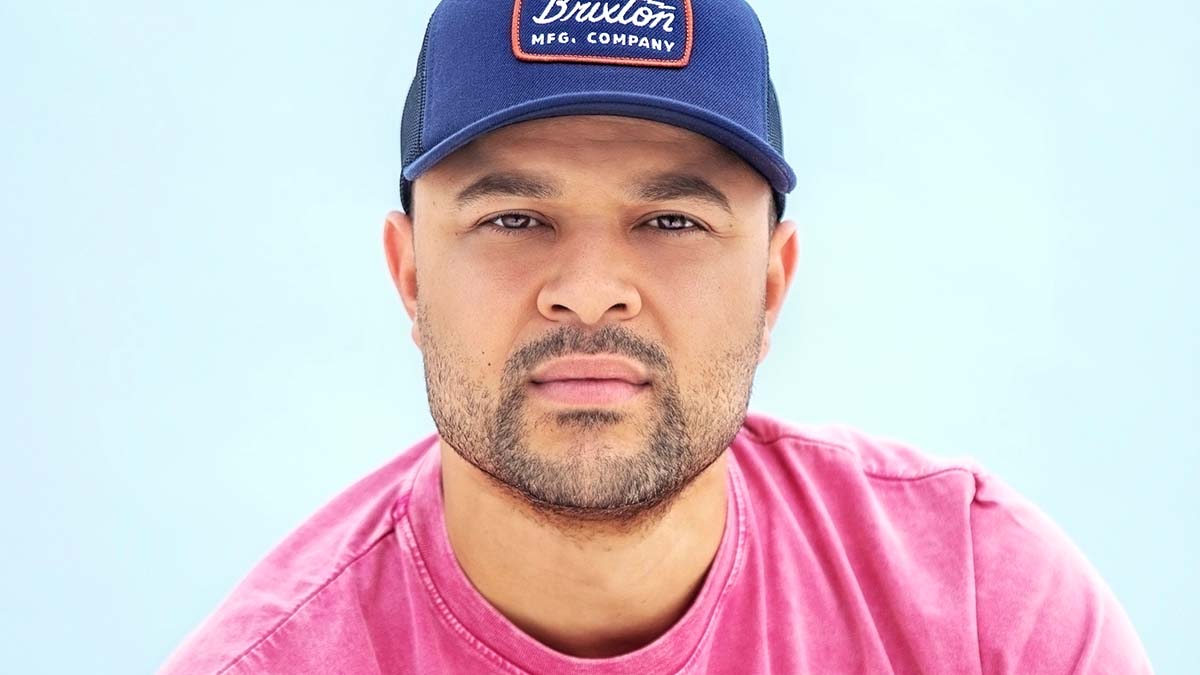 Following the release of new single ‘Sink With The Sun’ last month, which has already had over a quarter of a million streams and has been featured on multiple major streaming playlists worldwide, Tebey has dropped another brand new track ‘Used To Love That Song’, to complete the ‘Sink With The Sun’ EP.

‘Used to Love That Song’ is a bright, breezy melody over-layered with lyrics about a song that reminds you of the past and of a relationship gone. the song builds to a catchy chorus with retro-tinged, plaintive guitars and a sort of smooth 80s cadence.

Tebey has continued to actively build his international fanbase, doing tours and promotional visits across the UK and Europe, and fulfilling a dream of connecting audiences with his music around the world. He kicked off 2022 with his Canadian ‘Shotgun Rider’ tour, and performed five capacity shows at the C2C: Country to Country festival at London’s O2 Arena where he also co-hosted a live radio show with Bob Harris for BBC Radio 2. Tebey will be returning to the UK later this month month for two major festival appearances:

Grab your tickets for Nashville Meets London and/or the Long Road festival now.