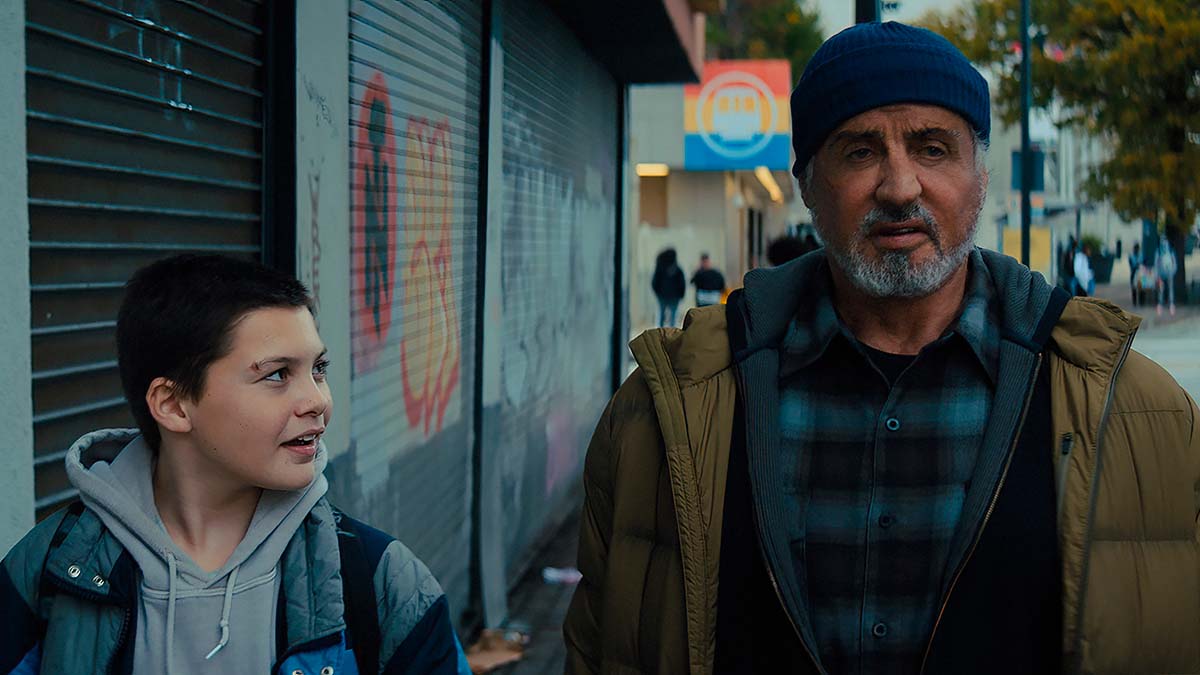 Sylvester Stallone’s latest action flick ‘Samaritan’ is heading to Prime Video in August and the trailer has just been released.

Most believe Samaritan perished in the fire, but some in the city, like Sam, have hope that he is still alive. With crime on the rise and the city on the brink of chaos, Sam makes it his mission to coax his neighbor out of hiding to save the city from ruin.

‘Samaritan’ will be available on Prime Video from 26th August 2022. Watch the trailer at the top of this article.