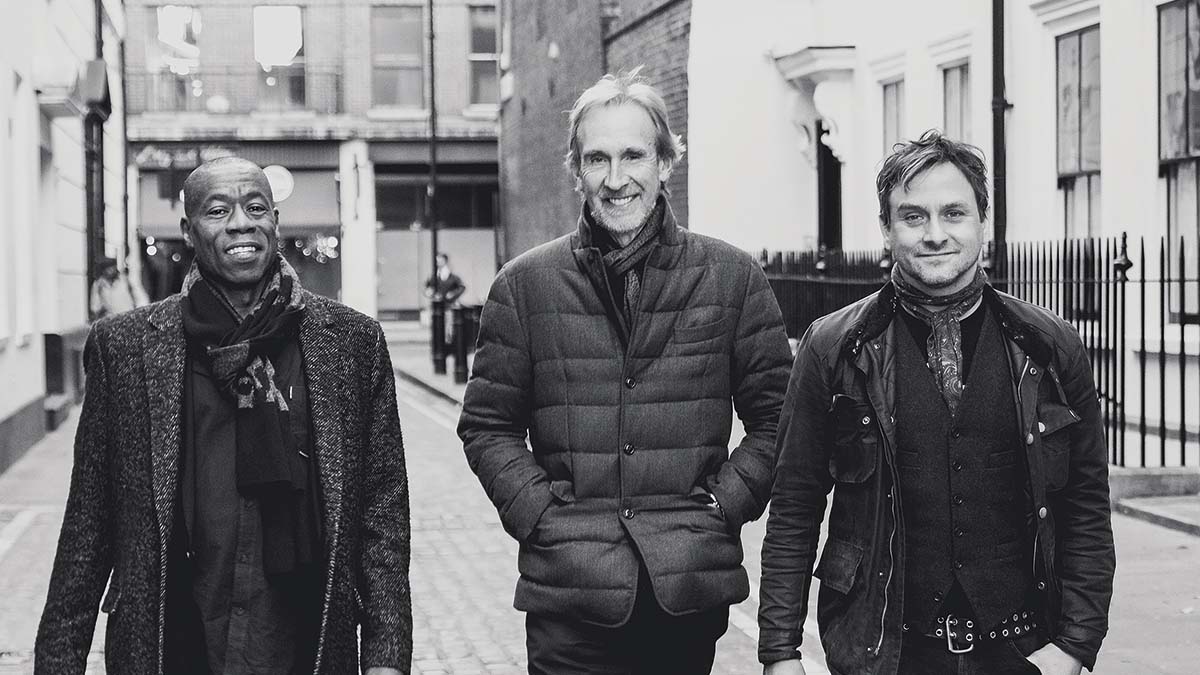 Mike + Mechanics will take their ‘Refueled!’ tour around the UK in April and May 2023 it has been announced.

The run will feature 34 shows starting at the Barbican in York on 12th April and including a date at London’s Royal Albert Hall on 18th May.

Tim shares vocal duties with Roachford and they both add a soulful dimension to the band’s already established sound.

The ‘Refueled!’ Tour in 2023, will include tracks from their critically acclaimed, most recent top-10 selling album ‘Out of the Blue’, all the hits,plus some Genesis.

Their ninth album features re-workings of some of the band’s best loved tracks, including ‘The Living Years’ and the unforgettable ‘Over My Shoulder’.

Tickets are available from www.mikeandthemechanics.com or the venues direct.

In this article:Mike & The Mechanics