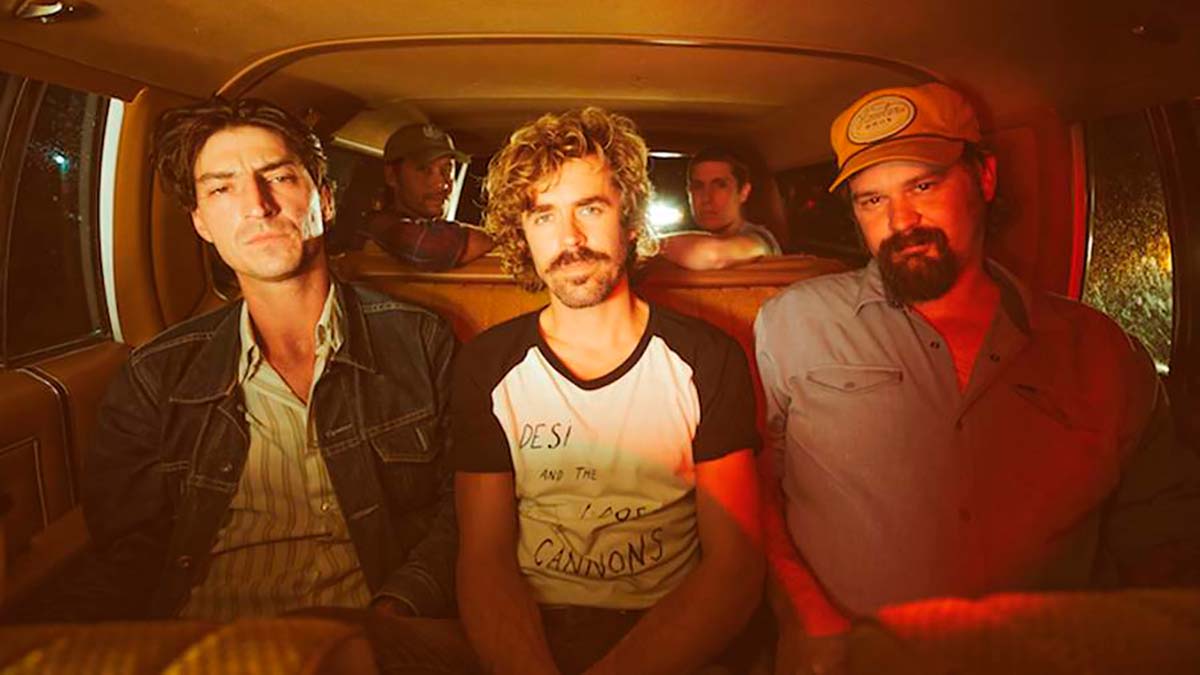 The Deslondes will release new album ‘Ways & Means’ on 8th July 2022 via New West Records, it has been announced.

The 14-track collection is the band’s first in five years and the follow-up to 2017’s ‘Hurry Home’. The record was produced by The Deslondes & their long-time collaborator Andrija Tokic (Alabama Shakes) and was recorded at The Bombshelter in Nashville, TN.

‘Ways & Means’ features Margo Price on the title track, as well as Twain and the multi-instrumentalist Billy Contreras on multiple songs. The album combines elements of early Stax, Sun, and Atlantic Records with the influence of a more raw, stripped-down sound.

New track ‘Dunes’ has been released to mark the announcement of the album. The video was filmed in one continuous shot and directed by Joshua Shoemaker.

The track listing for ‘Ways & Means’ is:

In this article:The Deslondes