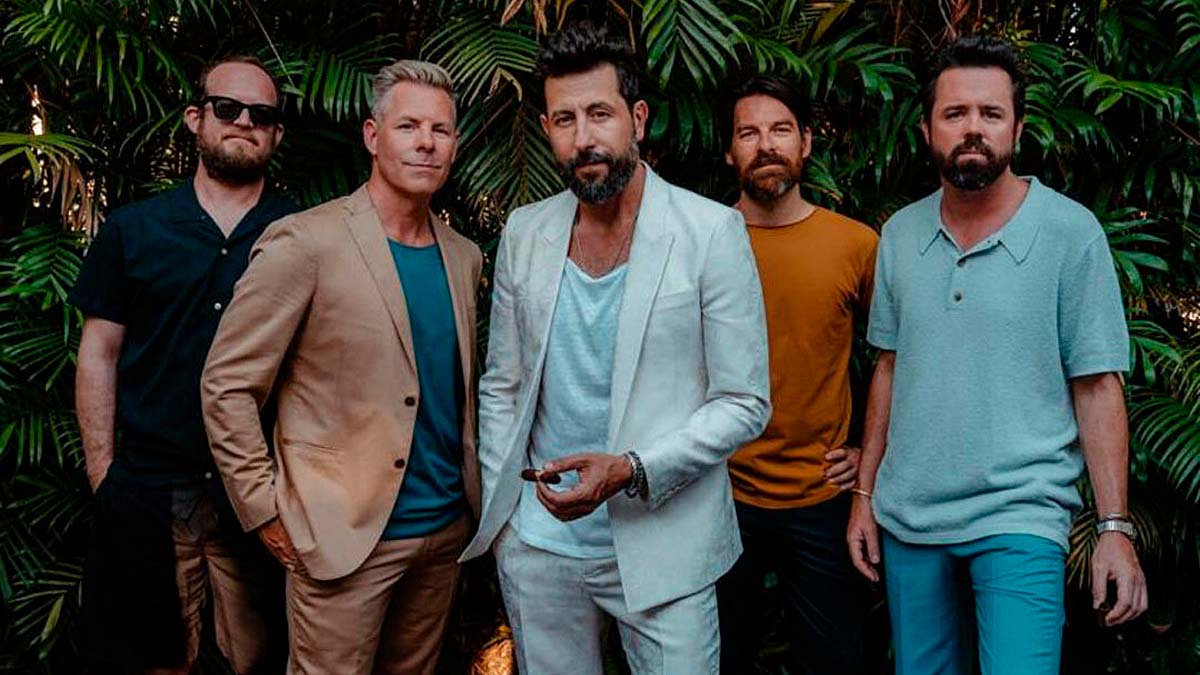 Country music is a genre where both artists and audience pay keen attention to the story in a three minute song.  So imagine the thought process behind compiling a top ten list of country lyrics to live by?  More than once I swapped a song out because although the lyrics were amazing (I’m looking at you Brandy Clark, Erin Enderlin, Ashley McBryde) I haven’t actually made any life-changing decisions based on those particular stories. Yet.

And, because performer and artist are not always the same, I’ve included the credited songwriters in my list. Because, you know, writers.

Probably the first time a country song spoke directly to me, through the medium of a thankless bathroom activity that I’d spent entirely too long on by the time I’d reached my late twenties, and a fun lyric.  Yes, there are people who shave their legs every day.  I’m not one of them, thanks to this song supporting self-esteem: ‘here I stand over this frying pan/and you want a cold one again…as I head for the door, I turn around to be sure/did I shave my legs for this?’

I can’t actually drink all day, but I quote this lyric frequently, especially during music festivals, ‘You can’t drink all day if you don’t start in the morning’.   The idea isn’t to get so tipsy you have to leave the front of a gig, more to justify a lunchtime drink.  If I DID drink all day I wouldn’t make it to five o’clock. I love the metaphor behind having fun throughout the day.

Brandy is sheer class-and-sass when it comes to songwriting, and ‘I’m not some Debbie debutant, standing in an apron frying up your bacon/my house and my mouth and my mind get kinda trashy’ are my favourite reminder to be my authentic self.

Twenty-something me understood the connection between having nothing and being content. Just. There is something lyrically upbeat as Messina connects with her past and summarises that she’s ‘above the below and below the upper…it’s a beautiful day, not a cloud in sight, so I guess I’m doing all right.’ The lyrical equivalent of replying, ‘I’m fine’ to a ‘how are you’, and really meaning it.

Dierks’ The Mountain album is one of the best albums ever produced.  And I quote this lyric to anyone who will listen, about any seemingly impossible task, ‘Just [took] a little step, a right then a left/a couple million more…who’s counting?  It’s only a mountain.’  Dream big, take a little consistent action towards your goals.

Every time I hear ‘it’s just a big old magnet, that cuts the world in half and it’s pulling my spirit to the middle of the map/ Mode of transportation don’t matter to me, no, as long as it’s destination is latitude zero.’ I just want to reach for a map and plan my next adventure.  These lyrics are my retirement plan, and the reason I need to head off somewhere (usually a gig) every couple of months.

4. No Such Thing As A Broken Heart – Old Dominion

We’re having serious fun now, with the lyric, ‘treat your life like you’re jumping off a rope swing/baby cos the whole thing’s really just a shot in the dark’.  Take your shot at life and have fun while you’re doing it.  I’ve never regretted a gig or adventure I’ve taken.

Yep, chances are high that this song makes the top three of a lot of lists of favourite songs.  However, how many have walked away from a job because of these lyrics, ‘my boss just pushed me over the limit/I’d like to call him something but I think I’ll just call it a day’?  I know the song is about quitting the work day, but when a job’s not right for you (and probably better if you have a plan B) then there’s something beautiful about singing this song as you’re walking your cardboard box to the car.

Some people dream of writing a letter to their younger self, sharing the insight of adulthood.  Kendell, John and TJ actually did, penning a universal song of truth with the lyric, ‘overthinking, losing sleep at night/contemplating if it’s worth the fight/if he only knew he’d be alright.’ Thank you, lads.

There are island songs, and then there’s Zac Brown Band ocean-based adventuring, who sum up a surrealistic moment with my favourite random lyric, ‘wrote a note said back in a minute/bought a boat and sailed off in it.’ For a writer, this is a pure moment of absurd and where can this take me? Who hasn’t wanted to stick this note on a desk?

This trio also wrote one of my favourite songs, Miranda Lambert’s Mama’s Broken Heart (which almost made this Top Ten list) but it’s the Kacey Musgraves song that is my north star, ‘you’re damned if you do and you’re damned if you don’t, so you might as well do whatever you want…just follow your arrow wherever it points.’ I’ve said yes to some great career and life opportunities thanks to these lyrics and the intrinsic understanding that you don’t set out to hurt anyone else along the way.

What are your favourite country lyrics to live by?  Tag us on social media with your stories.

In this article:Country music, Featured