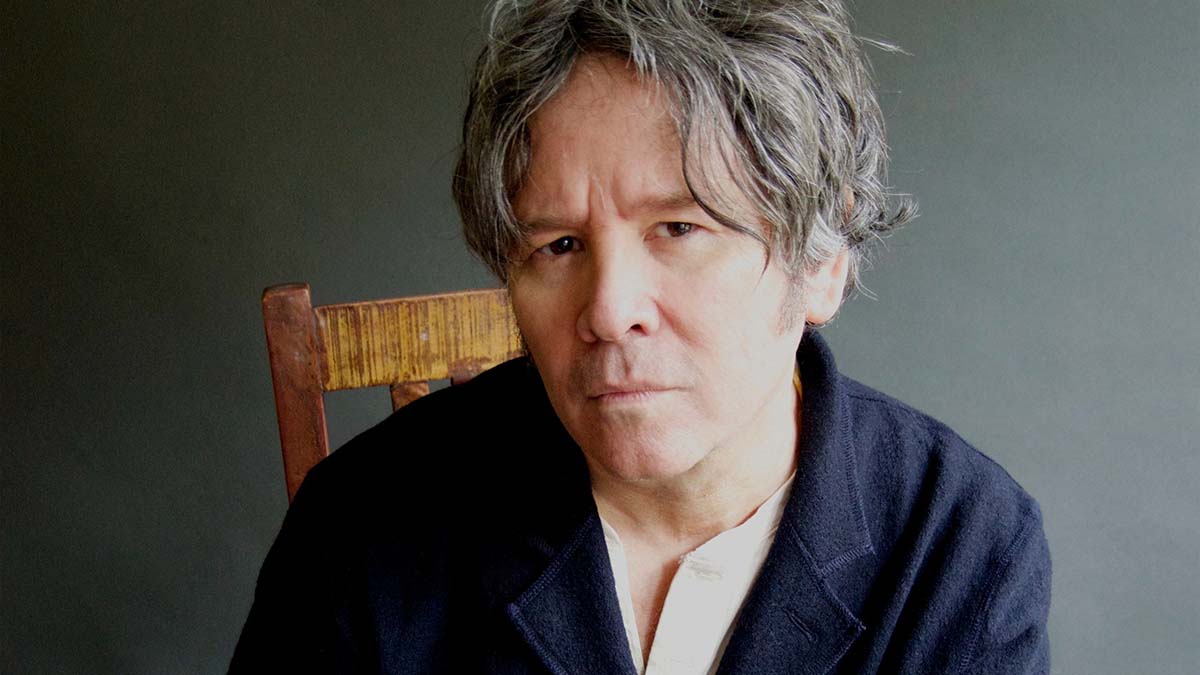 The use of subtext is a feature of strong writing: it’s clear what you’re writing about, even when you’re never quite say it, exactly. The songwriting on Grant-Lee Phillips’s new album ‘All That You Can Dream’ is full of this kind of use of subtext. He never has to name exactly what or who he is talking about: the context of his writing, the images and the metaphors, make it clear.

On the track ‘Peace Is A Delicate Thing’ he uses the image, “like snow on the ground.” It’s simple, but powerful, in its implications: temporary, fleeting, quickly gone when things change. While the song was inspired by the mob assault on the United States Congress that took place on January 6, 2021, it works at a higher level of generality and abstraction, speaking to the fragility political arrangements, and even more besides.

That same incident also inspired ‘Rats In A Barrel’ which has a different emotional tenor. Here, Phillips is exasperated, tired, frustrated. To say he’s angry would be wrong. He’s at his wit’s end trying to understand how this happened, and how, beyond just this incident, an obviously shallow demagogue like the man behind it could ever have tricked so many people. He’s straining for empathy here, trying to stretch out to make sense of difficult circumstances and confusing times, where many of us who share his convictions are willing to write these people off. The explicit reference to Lincoln in ‘Rats In A Barrel’ appears to tie the song to the later.

‘My Eyes Have Seen’ (assuming it references “Mine eyes have the see the glory of the coming of the Lord,” the first line in the Civil War Ballad, “The Battle Hymn of the Republic”) is the most explicit song on the album, directly referencing the mistreatment of immigrants and asylum-seekers on America’s southern border, looking at the ways we all bare some of the guilt for this situation.

While many of the songs here are political, others are responses to more personal situations or other issues. ‘A Sudden Place’, which kicks off the album, was inspired by 2019 fire at Notre Dame Cathedral, and the very sudden way an irreplaceable historical monument was permanently and tragically damaged. ‘Remember This’ and ‘You Can’t Hide’ are Phillips at his most personal, a musical letter to his daughter at the beginning of her teen, and a message about change and growth. ‘All You Can Dream’ is a strong song with a social theme, albeit not one inspired by any particular social event, so much as by questioning the notion of progress more generally.

The music here is fairly sparse, in part a product of the artist’s taste, but also, to a degree out of necessity, due to being made during the pandemic. It suits the material well, and allows the songs to feature Phillips’s magnificent voice, which is always a highlight of his albums. Grant Lee-Phillips’s albums are always beautiful, well-written, and well-constructed, and ‘All That You Can Dream’ is yet another terrific record in his catalog.