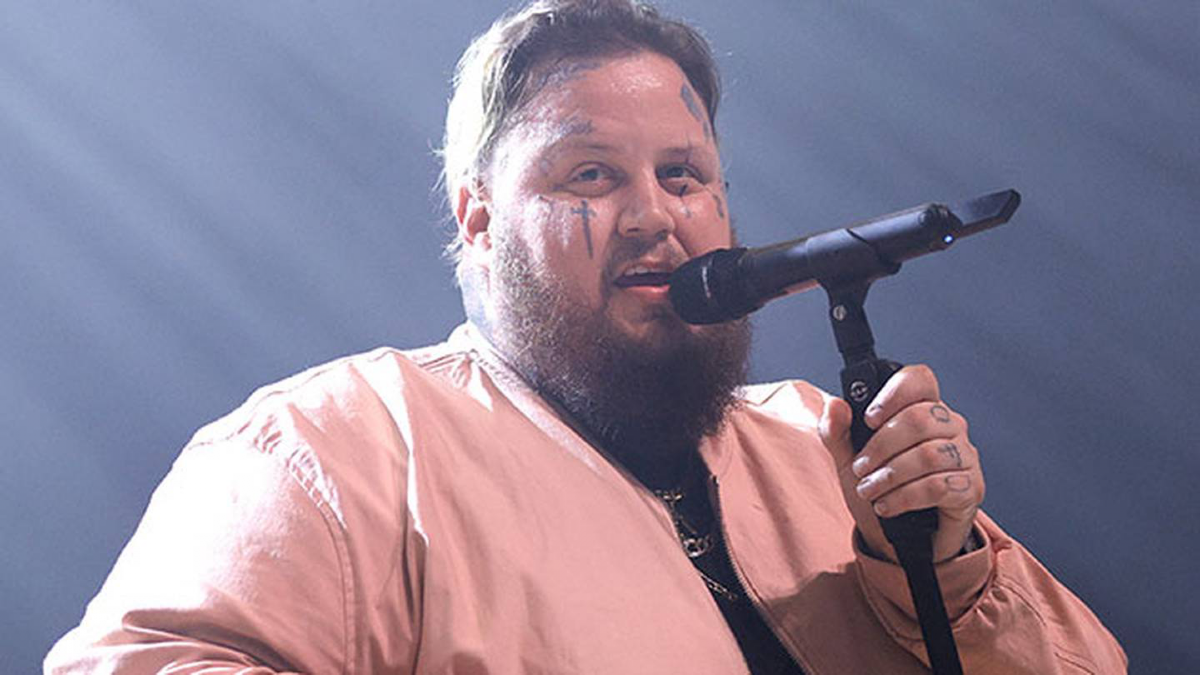 Stoney Creek Records/BMG singer/songwriter Jelly Roll has announced his first-ever headlining show at Bridgestone Arena. In a front page story of the Tennessean, the Nashville native and Billboard Emerging artist spoke about his humble beginnings and what it means to play his hometown arena. “I still choke down tears every single night of tour,” Jelly Roll told the Tennessean, “every single night there’s a moment on stage where I’m overwhelmed with gratitude and also the feeling of accomplishment of what my original goal was: to help people with music.”

The news comes on the heels of a series of other firsts for the entertainer. This week, Jelly Roll topped Billboard’s and Mediabases’ Rock chart with “Dead Man Walking,” his first No. 1 at radio. Simultaneously, Jelly Roll’s single “Son Of A Sinner” is currently Top 30 and climbing at Country radio, making Jelly Roll the first artist to top the Active Rock charts while having a Top 30 single at Country radio with his first song chart debut on each (Billboard). Jelly Roll’s Bridgestone Arena show will take place December 9, 2022, with proceeds from the show going toward Impact Youth Outreach.

We listened rapt, this week, as Jelly Roll recently sat down with Bobby Bones, where he candidly spoke about his background before referencing the upcoming show and what it means to him to be able to give back to the community. It was one of the best interviews we’ve ever heard on the show in terms of honesty, vulnerability and engagement. Jelly Roll spoke candidly about being involved in the ‘revolving door of the judicial system’ from the age of 14 and the factors it took for him to break that cycle. It was in equal measure, both tragic and funny and speaks volumes about the artist, himself, who was willing to ‘go there’ on national radio.

General on sale tickets to Jelly Roll’s Bridgestone Arena show go on sale May 20th, and more information can be found at jellyroll615.com.