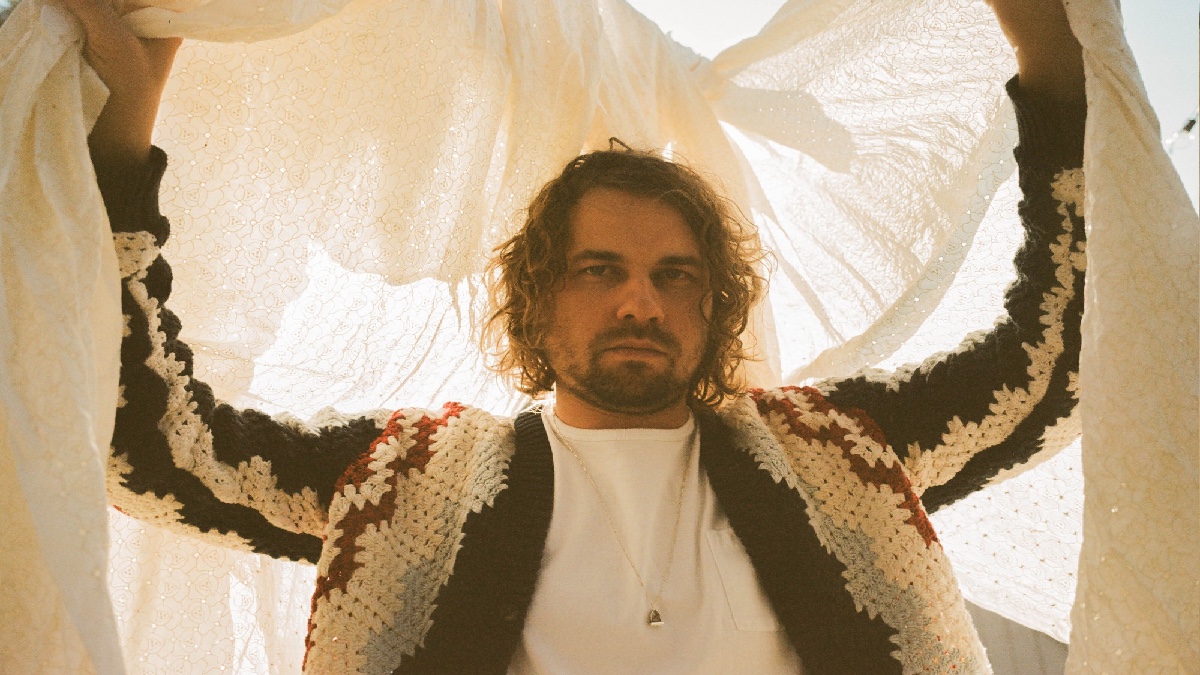 The album invovkes a distinct sense of place, in and around the central states. The title cut takes us to Morby’s parents’ home, where he looks at and reflects on old picture of his father. These reflections soon lead to ruminations on boxing. Sports are a recurring theme in the album; the closing track brings back around to to the baseball legend Mickey Mantle. The album weaves in ways that aren’t straightforward. Themes appear, like pictures and photographs, in the first song, only to be submerged for several tracks, and reappear later, as this one does in the brief audio clip ‘Forever Inside A Picture.’

Sports are one of the “all-American” themes that pervades this record, and cinema is yet another. “Five Easy Pieces” namechecks the classic film, starring Jack Nicholson, about a pianist who has turned his back on music and gone to work in the oil fields. The legacy of American music is examined, too, and Memphis’s role in that saga in particular. In ‘A Coat of Butterflies, ‘an elegy for the late singer-songwriter Jeff Buckley (who drowned while swimming in a river in the city), he sings, ““But Jeff if you’re anything like me you only care about America, where you’re always in someone’s wake, or you’re singing while you’re sinking in sand.”

In terms of his sound, Morby channels elements of Memphis’s history as well, Big Star and Sun Studios. Jerry Phillips, son of the late Sam Phillips, produced the final sessions for the record, lending it a certain vintage feel. Americana albums can lead toward the melancholy, but ‘This Is A Photograph’ is not a dour record. The laughs on ‘Rock Bottom’ (provided by Tim Heidecker and Alia Shawkat) lighten the album’s mood, as do lines like, “Sun came up, through my hands, Sun came up, with no plan, Sun came up, strike up the band,” on ‘Random Acts of Kindness.’

There are dark moments on this record, but Morby balances them with light and hope. Given when this record was made, at the height of the pandemic, and the obstacles he faced in creating it, that is, tonally a fairly considerable achievement. Morby’s influences, many of them fellow Midwesterners, are obvious, but Morby isn’t an imitator; he brings something new and different to the mix. His work is always interesting and engaging, and ‘This Is  A Photograph’ is no exception.