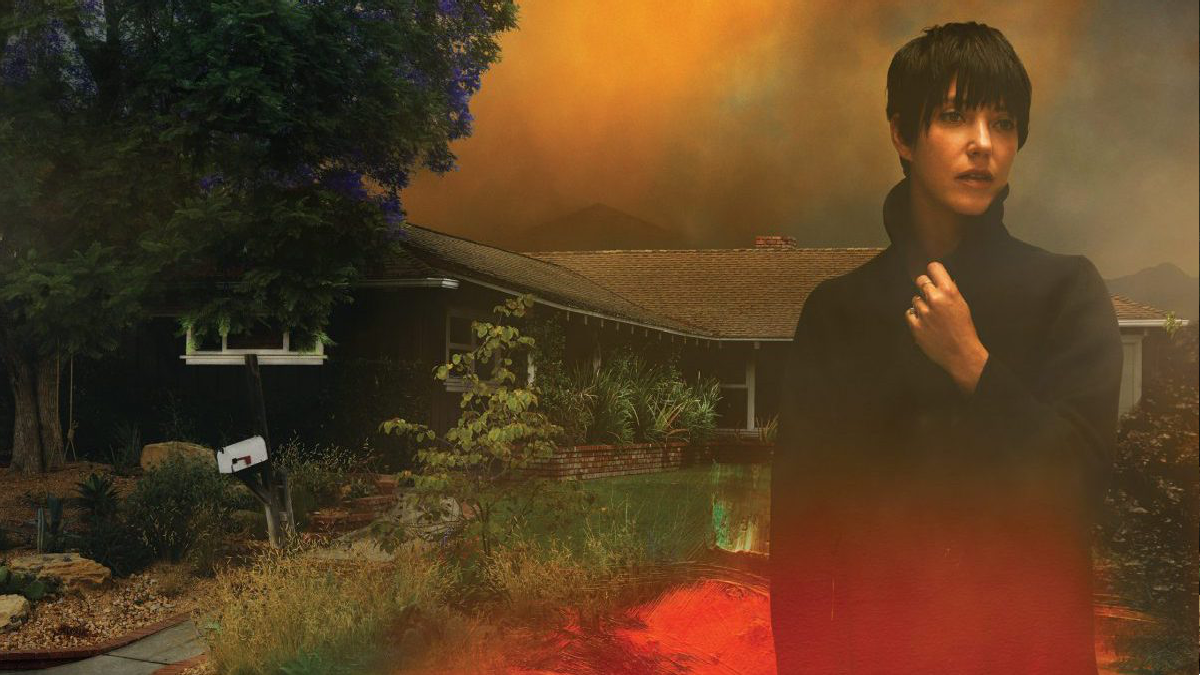 Sharon Van Etten has garnered the respect of songwriters like Lucinda Williams, who has covered her work. Long respected by fans and other artists, her last album of original material, 2019’s ‘Remind Me Tomorrow’ was a career highlight and one of that year’s best records. Expectations are high for her latest release, ‘We’ve Been Going About This All Wrong’.

Etten opted not to put out any singles leading up to the album’s release. She wants listeners to her the album as a cohesive whole. Too much stress is put on the distinction between what is and what is not a concept album. ‘We’ve Been Going About This All Wrong’ doesn’t fit the traditional definition of a concept album, but it is very deliberately structured and sequence to work as a unified piece of art. This isn’t necessarily true of all albums; some albums don’t really achieve a greater effect for listening to them entirety and in sequence. This album does.

The album begins with an aching, acoustic guitar melody, full of longing, on ‘Darkness Fades’ which eventually gives way to a fuller sound. It’s an effective entry point into the album, a well-considered transition that brings listener into the experience. ‘Home’ takes us into more heavily orchestrated territory, as the folk of the previous track is augmented with synths and keys. Van Etten repeatedly sings, ‘He’ll come to me’ exposing the multiplicity of feelings of a mother for a child becoming independent.

Van Etten is a skilled vocalist, capable of casting her voice in very different ways. There’s a distinct stylistic shift in her singing on ‘I’ll Try’. I’m not normally a fan of pop and electronic orchestration, but when it’s good, as it is on this track, it can be very good. Electronics don’t work for me when they’re a gimmick, rather an a tool to enhance the emotional effect of the song. All of the production here, no matter how lush it gets, is here for a purpose, and it’s meant to achieve a very specific effect. Now, I can’t necessarily deconstruct every element of the production and figure out what that is, but I know someone was thinking about it.

Some of the production elements aren’t particularly obscure, though. Even had press materials not discussed the heartbeat pattern of the synths on ‘Born’ it’d be pretty hard to miss. It’s simple, clear, and effective, using a sonic element to plant an idea and an image in your brain. Steve Earle once mentioned in an interview that you can’t cheat off a minor key in prose, and there’s a broader point: you can and should use the instrumental components of a song as shortcuts in your writing.

Etten self-produced this album, and that was a wise decision. The production serves her lyrics exceptionally well, and those lyrics are pretty damn strong to begin with. ‘We’ve Being Going About This All Wrong’ is one of my favorite albums of the year. This is a record that deserves your close attention. Save this one for when you have the time to listen all the way through, and to listen without anything distracting you. If you give this album your undivided attention, it will reward you amply.

In this article:Sharon Van Etten