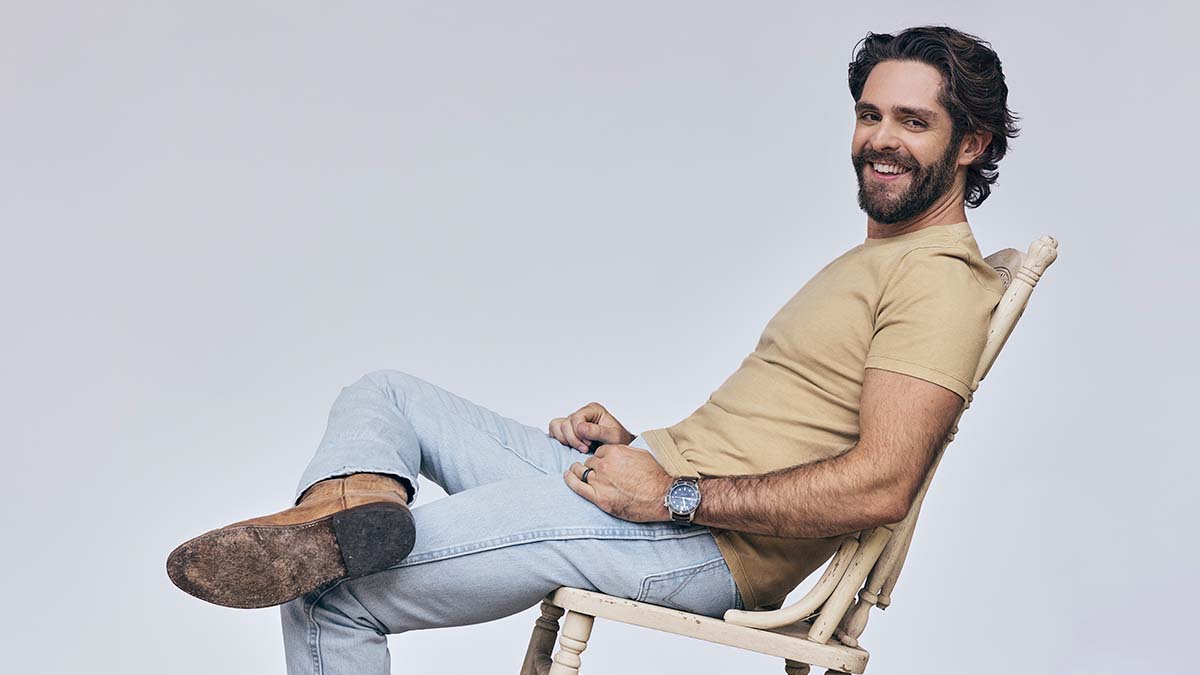 “I listened to my first bit of music in Spatial [Audio], and all of a sudden, it’s like you’re listening to music in 3D. That’s the best way I know how to describe it. I mean, obviously, I think the new stuff is cool because I feel like every record we make is just so much more detailed and there’s so many parts that, if you’re not intently listening, you might miss something amazing that the bass player did or something amazing the piano player did, or a drum fill that the drummer did that kind of gets lost in the wash. But when I heard my catalog in Spatial [Audio], I was like, ‘Holy crap, these people can play music.’ And every time you turn your head, it stays centered somehow. You can hear guitar solos blasting in your right ear, but you hear your vocals so clear in the left, but then the guitar’s in the top right hand corner and the bass is in the lower left hand corner, and then it completely flip-flops. It is like listening to music in 3D. That’s the best way I can describe it.”