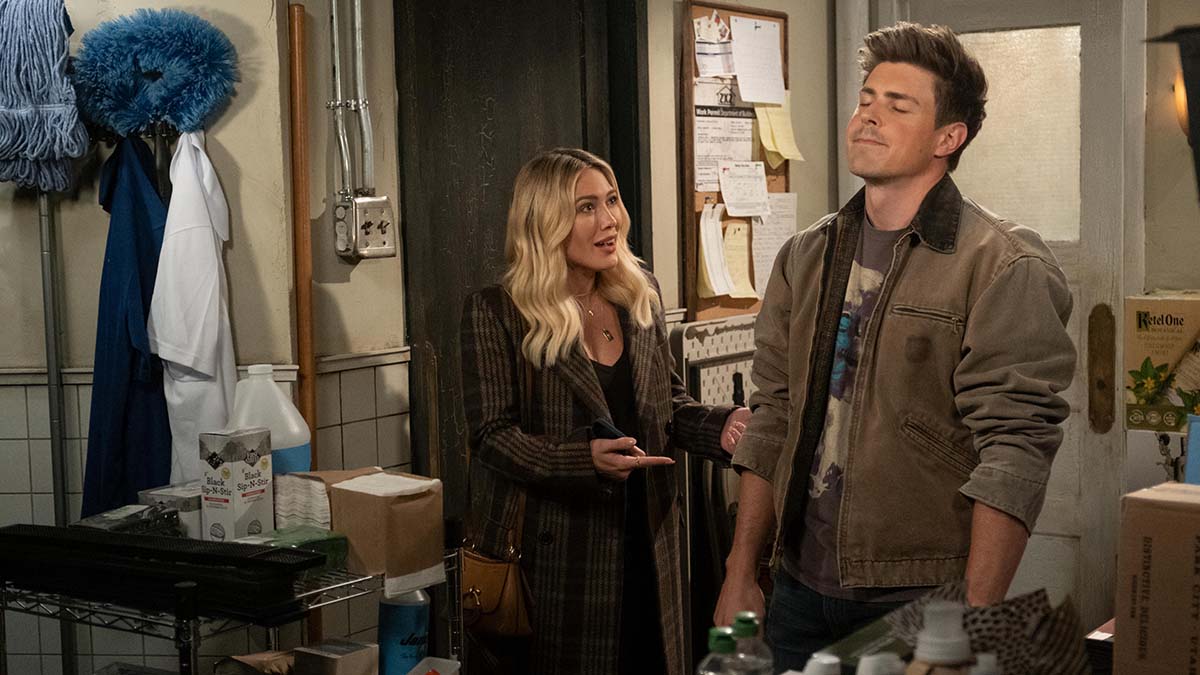 In the near future, Sophie (Hilary Duff) is telling her son the story of how she met his father: a story that catapults us back to the present where Sophie and her close-knit group of friends are in the midst of figuring out who they are, what they want out of life, and how to fall in love in the age of dating apps and limitless options.

The series recently premiered in the US on Hulu where it received mixed reviews from critics and fans.

‘How I Met Your Father’ will premiere on Disney+ in the UK on Wednesday 9th March 2022.

In this article:How I Met Your Father