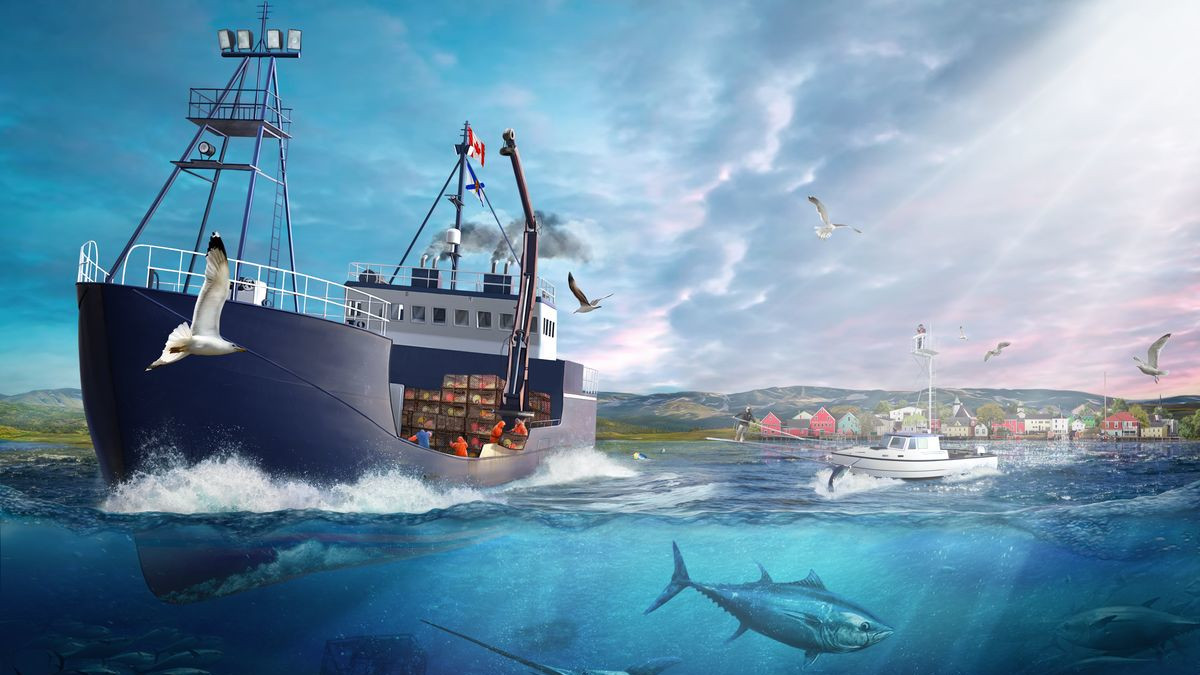 As the sequel to the popular fishing simulator game Fishing: Barents Sea, Fishing: North Atlantic is set off the coast of Nova Scotia where the ocean is boundless, unpredictable, and swimming with tuna, swordfish, and crawly crustaceans. You’re invited to take on the role of captain, where they are responsible for commanding a crew of fellow anglers keen on heading back to port with a bounty of fish, crab, and lobster.

This is one of the most dangerous careers in the world, where ocean swells are as rife with danger as they are riches. It’s up to you to monitor GPS and sonar signals for fish habitats, avoid brutal storms when possible, and order the crew to toss deep line buoys and crab pots overboard at the appropriate moments. So, be sure to meticulously look over those maps, because this is as real as it gets.

Check out some enhanced screenshots in our gallery below: