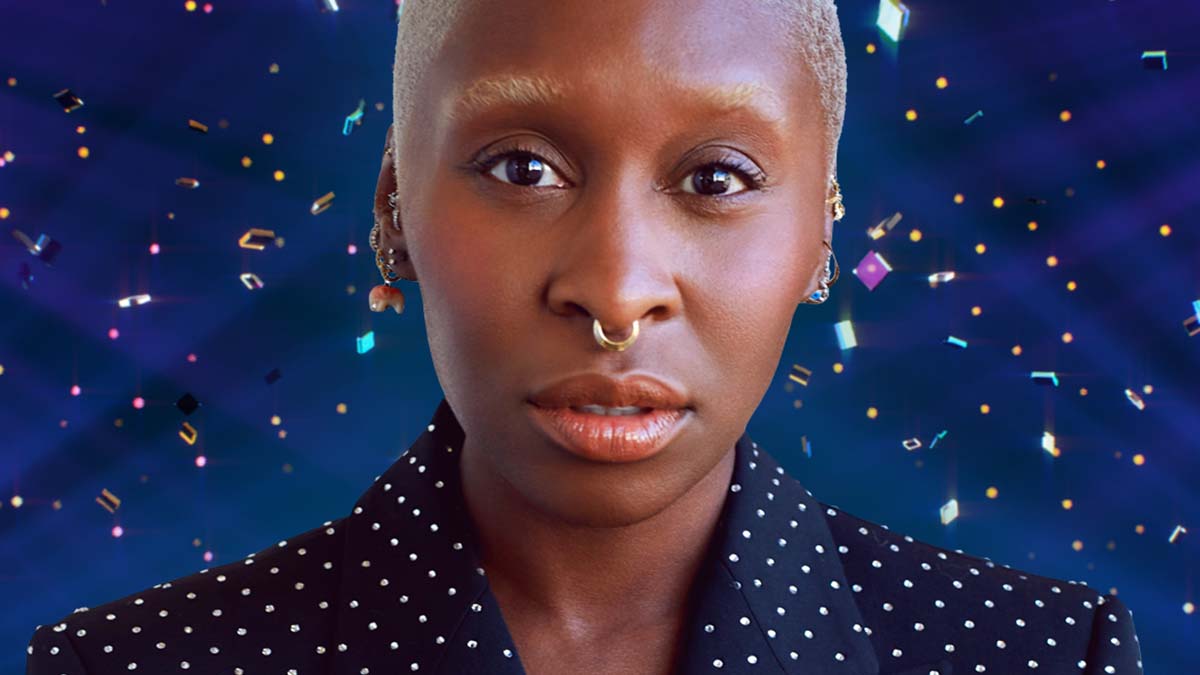 Singer and actor Cynthia Erivo will be a guest judge on ‘Strictly Come Dancing‘ 2021 this weekend.

London born Erivo has starred in numerous theatre productions across the globe, including Broadway’s revival of ‘The Colour Purple’, the ‘Sister Act’ UK Tour and ‘The Umbrellas of Cherbourg’. She played the lead role of Aretha Franklin in the third series of ‘Genius’, the title role in acclaimed biopic ‘Harriet’,  is currently filming for the new ‘Luther’ movie and will star as Elphaba in the highly anticipated upcoming film adaptation of musical, ‘Wicked’. She has won a Daytime Emmy Award, Grammy Award and Tony Award, and been nominated for two Academy Awards.

Cynthia said: “I’m so delighted to be joining the ‘Strictly’ judging panel for Musicals Week. Musicals have a unique place in my heart, it’s such a special way of connecting all art and making it one. I’m excited to bring my experience to the show and I can’t wait to see what the couples have in store this weekend.”

‘Strictly Come Dancing’ Musicals Week will see the remaining couples perform routines live to showtunes from some of the most loved musicals of all time.

‘Strictly Come Dancing’ continues on Saturday 20th November at 6:35pm, with the results show on Sunday 21st November at 7:15pm on BBC One and BBC iPlayer.