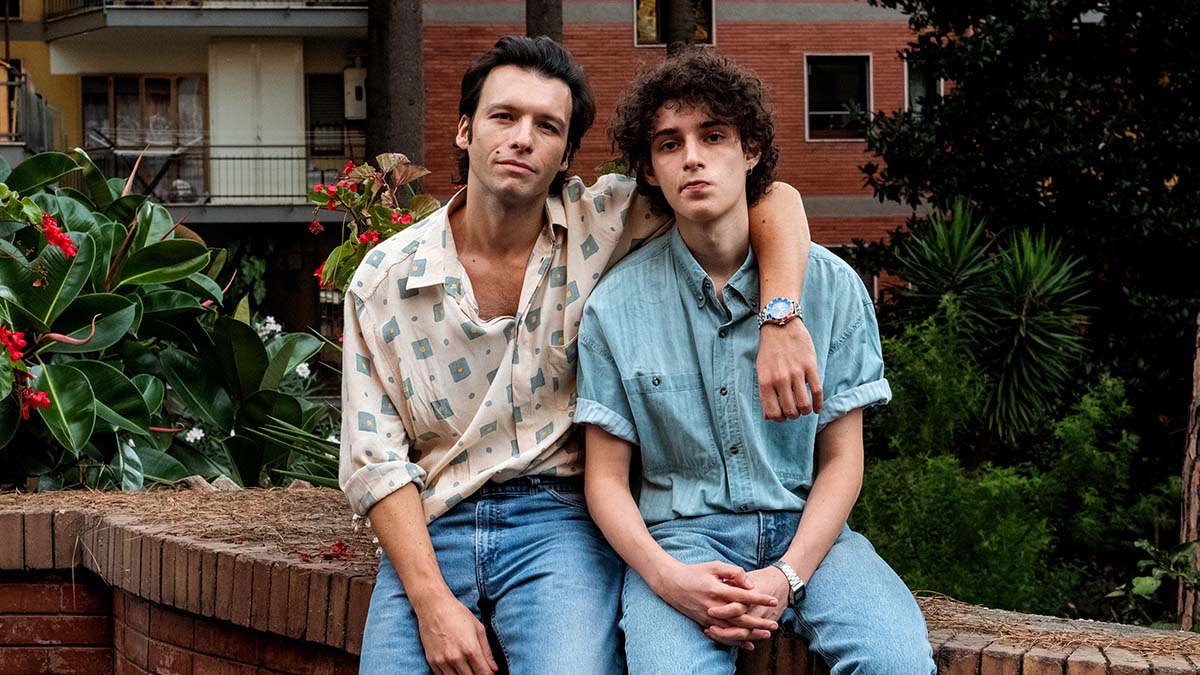 The official trailer and key art has been released for Oscar-winning director and screenwriter Paolo Sorrentino’s upcoming Netflix movie ‘The Hand of God’.

The Hand of God follows Fabietto Schisa, an awkward Italian teen whose life and vibrant, eccentric family are suddenly upended—first by the electrifying arrival of soccer legend Diego Maradona and then by a shocking accident from which Maradona inadvertently saves Fabietto, setting his future in motion. Sorrentino returns to his hometown to tell his most personal story, a tale of fate and family, sports and cinema, love and loss.

‘The Hand of God’ won the Silver Lion – Grand Jury Prize and the Marcello Mastroianni Award (to Filippo Scotti, as best emerging actor) at the 78th Venice International Film Festival and is the film chosen to represent Italy at the Oscars.

‘The Hand of God’ will be released in cinemas in December and on Netflix on 15th December 2021.

In this article:Netflix, Paolo Sorrentino, The Hand of God