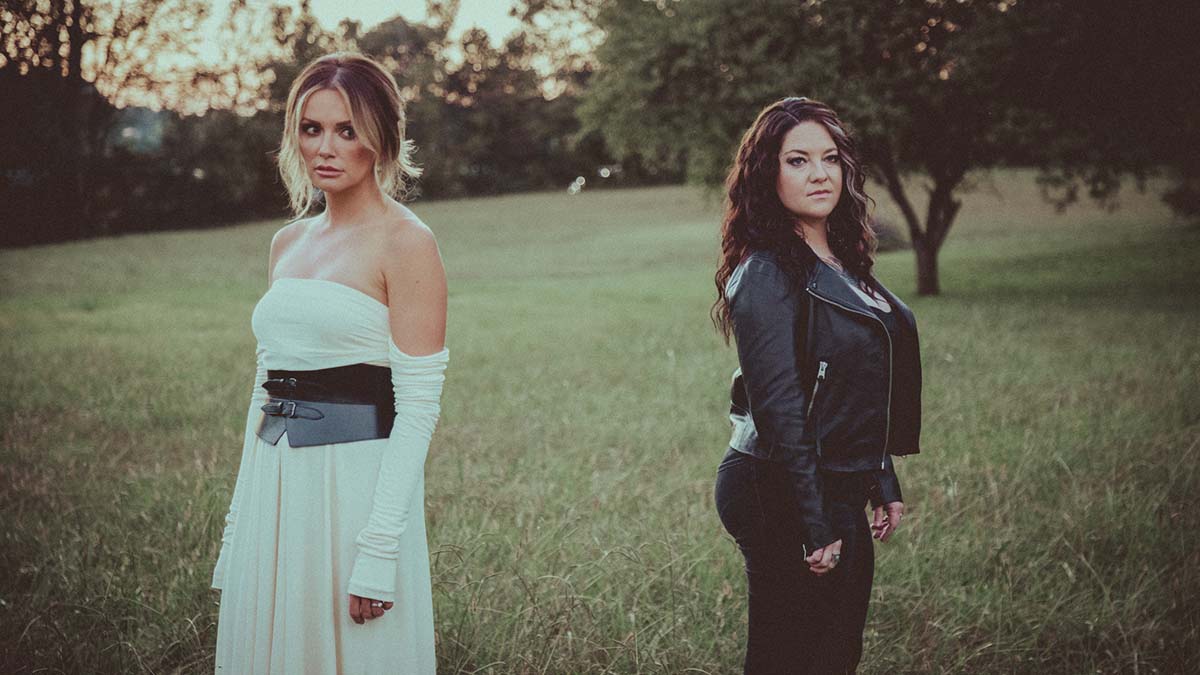 Carly Pearce and Ashley McBryde have released the music video for their collaboration ‘Never Wanted To Be That Girl’.

The song is taken from Pearce’s album ‘29: Written In Stone‘ and the video was directed by first-time director Alexa Campbell.

The video sees both singers out of sync with the wrong guy. Each unassuming woman finds herself in a place she never wanted to be – both suspecting and discovering the truth about a liar. The clips captured just outside of Nashville find the two women visually reflecting as they consider their own blind spots in a painfully sobering moment.

‘Never Wanted To Be That Girl’ is co-produced by Shane McAnally and it’s sung from the perspective of two women who learn their partner is involved with someone else.

“What’s interesting about this song is we could have gone to a place of blame on the others in the love triangle, but we turned it inward. It’s unique that two women who never meet are getting burned by the same man and having the exact same feelings. We intentionally kept the chorus the same to reflect that neither wanted to be in this position,” shares Carly.

Ashley continues, “so many of us know how it is when you go back and start putting all of those pieces together. That moment when you realize the gut punch of the situation. This song isn’t really about being the other woman or even being messed around on as much as it’s about these two people who are exhibiting behaviors they normally wouldn’t – checking text messages, making excuses for why their dates are only on Tuesdays – and realizing it’s all because of the same person.”

Pearce and McBryde will perform ‘Never Wanted To Be That Girl’ on the CMA Awards on 10th November, where they are both nominated for Female Vocalist of the Year.

In this article:Ashley McBryde, Carly Pearce