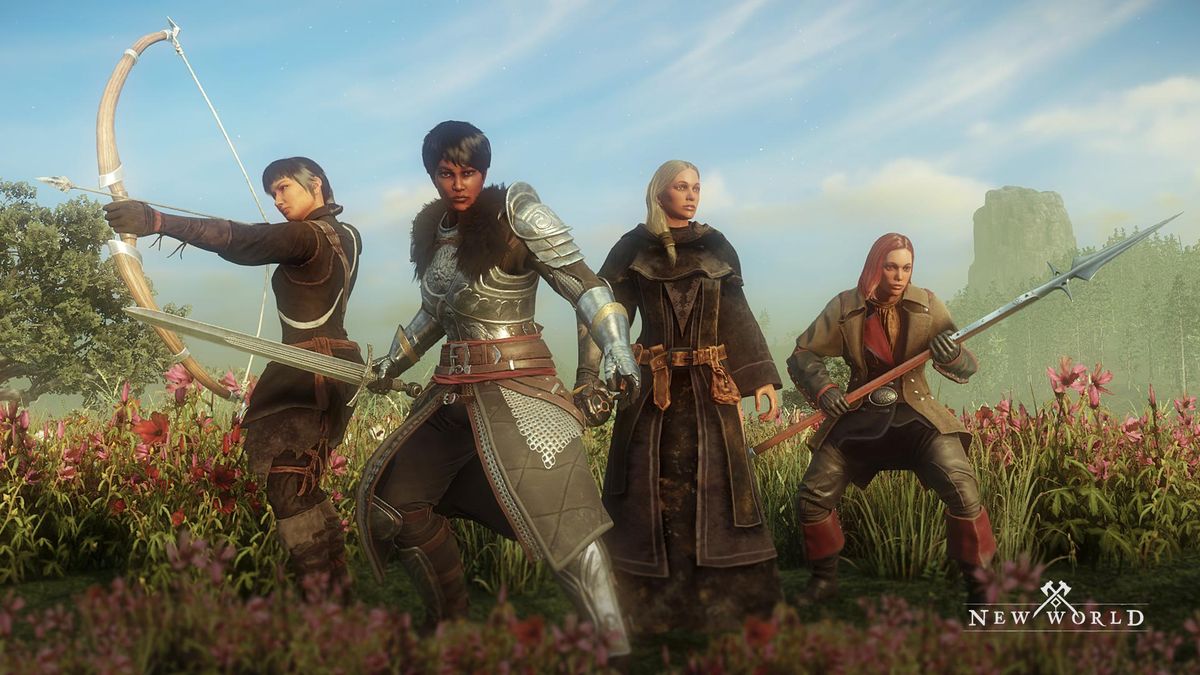 Did you log in to New World this morning only to find you couldn’t buy and sell via the trading posts or even face to face with other players? Me too, and although it’s easy to throw the blame at Amazon for letting us down it’s actually the fault of cheaters who have been busy finding ways to exploit and duplicate gold.

Despite this very annoying setback with the game, it is the right thing to do and the economy of the game depends on being solid and trustworthy. In a post on the New World forums community manager, Luxendra wrote:

We are aware of a possible gold duplication exploit that has been circling and we are temporarily disabling all forms of wealth transfer between players (ie. sending currency, guild treasury, trading post, player to player trading).

Once the gold duplication exploit has been investigated and we are ready to turn on wealth transfer again, we will update this post.

Thank you for your understanding.”

The news has been met with mixed feelings. Some players aren’t happy that they have lost their ability to make money in the game and those with a low bank balance might be feeling the pinch when it comes to repairing gear, crafting or paying their housing costs. On the other side are the people who are welcoming the news and are pleased that Amazon are taking it so seriously and that they plan to punish players who have used the exploit.