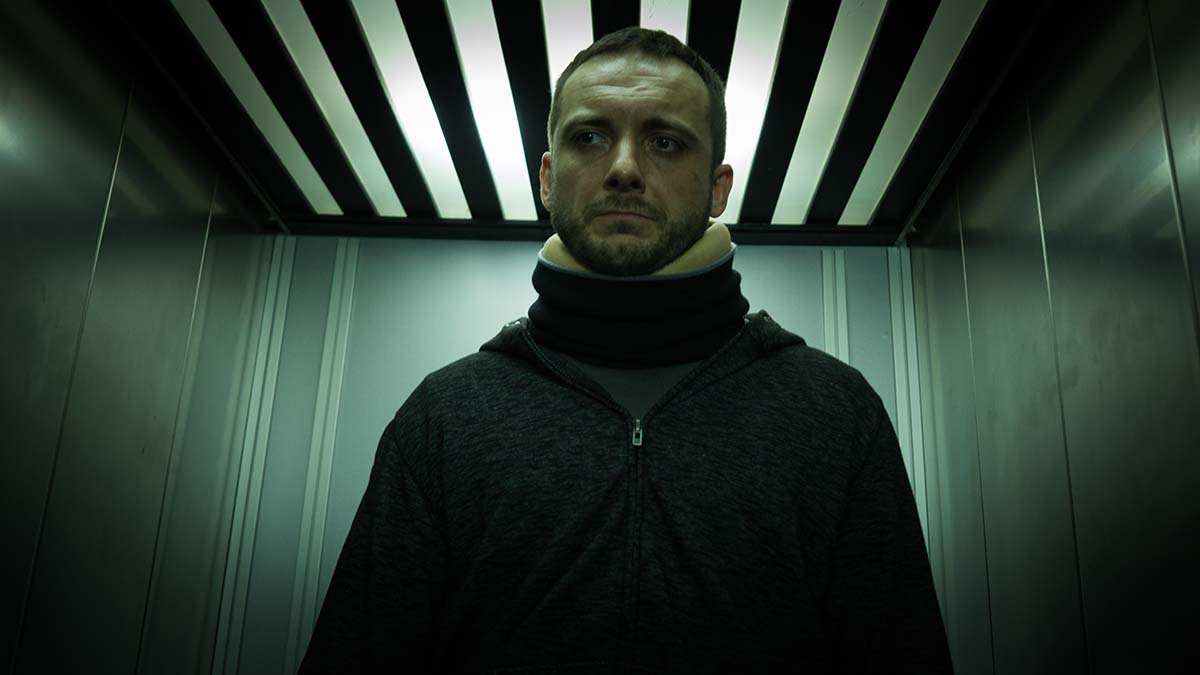 With Halloween on the horizon, it’s time to dig out some spooky viewing to help you through the season.

The naked body of a man wearing a bull’s head is discovered at the Gare de Bordeaux-St-Jean: the work of a sophisticated and perverse serial killer and the first of a string of harrowing slaughters emulating stories from Greek mythology. Captain Anaïs Châtelet is the first detective on the scene. It transpires another man has been found wandering along the road at night, drenched in blood, clutching a hammer and suffering from acute trauma-induced memory loss – could he be their prime suspect? He is taken to the Pierre Janet hospital and is under the care of forensic psychiatrist Matthias Freire.

Anais and Matthias team up to solve the case, which they are sure is linked to a disturbing large-scale corporate cover up. But their partnership is short-lived and the tables suddenly turn when a shocking discovery puts Matthias in the frame and the mysteries of his past catch up with him.

It’s hard not to get lured into this Russian chiller set in the world of cults, kidnappings and indoctrinations. An experienced team is mysteriously hired to try and remove a young girl from a dangerous cult, but they’re not going to let her go easily…

A high-concept twist on the whodunnit, this Belgian drama follows teenager Kato Hoeven who awakens in a hotel only to find her own bloody corpse in a bathtub. With only a select few able to communicate with her, she sets out to solve her own murder.

Another cracker from our Polish season, this psychological thriller hides a supernatural twist. A psychedelics-addicted detective who wears a neck brace is forced to investigate child molestation at the orphanage where he grew up.

When a self-proclaimed modern-day Moses commits a series of gruesome crimes based on the 10 commandments, they are unexpectedly applauded by the public and become a social media sensation. This makes the police team’s jobs infinitely harder…

You can watch all of these shows on Walter Presents, which is accessible via All 4 now.

In this article:Halloween, Walter Presents