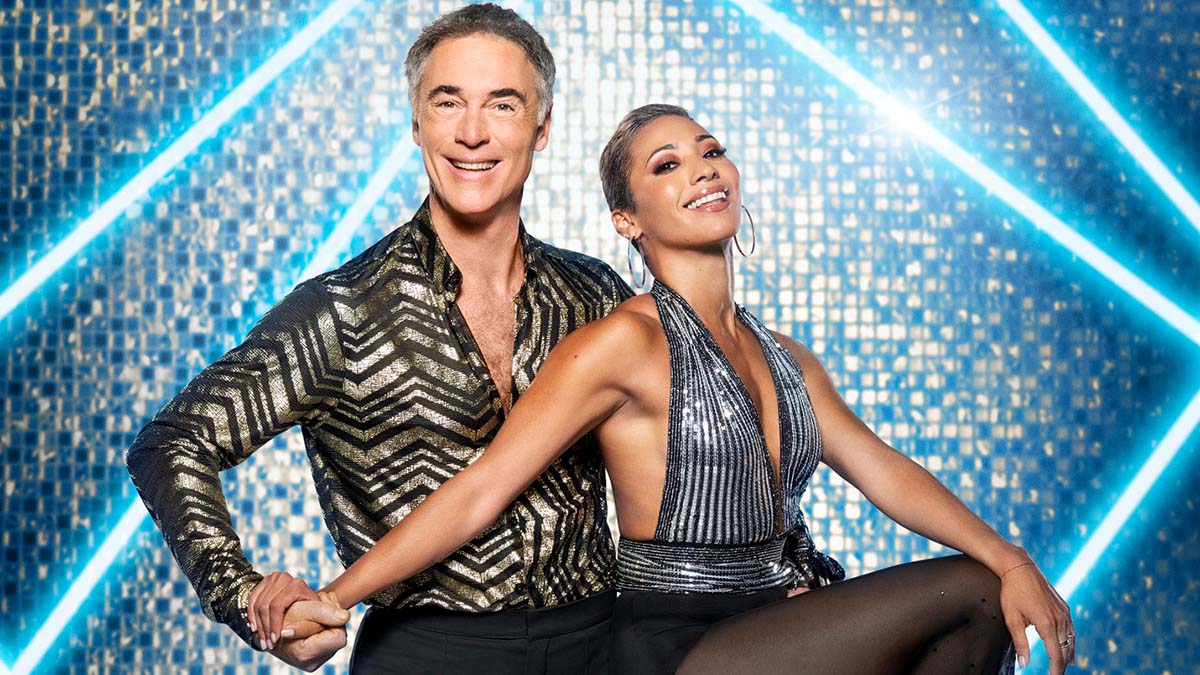 The results show saw Katie McGlynn and her partner Gorka Marquez leave the competition. Earlier this week it was also announced that Robert Webb and his partner Dianne Buswell had pulled out, due to Webb’s ill health.

At this stage, we don’t know if an elimination will be taking place this weekend but what we do know is what everyone will be dancing!

Find out all the details for the dances and songs below:

‘Strictly Come Dancing’ continues at 7.10pm Saturday on BBC One. Tune in to see how everyone gets on!