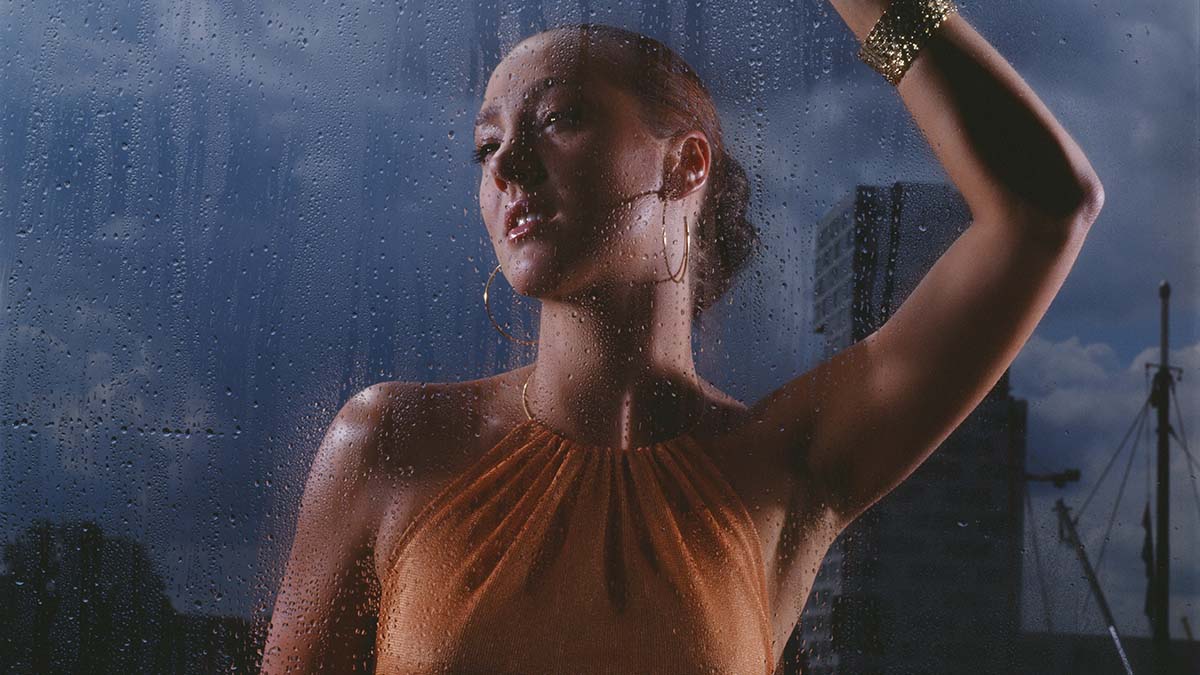 Alice Deejay is back and she’s announced some European live shows.

While nothing in the UK has been announced yet, it’s on the cards for the pop star who was a big force in music back in the 90s.

Lead singer Judy added: “Looking back on my life as Alice Deejay, I realise it really was a one in a million situation. I was super young and life was like a movie. Crazy things like flying from Amsterdam to New York, going straight from the airport to the venue, perform ‘Better off Alone’, immediately back in the plane, and then noticing I’m still holding my microphone.”

Alice Deejay is back and ready to go wild with a brilliant live show! Judy comments: “I can’t wait to be reunited with the fans. A gig is really something the music lover and the artist do together. We‘ve been training hard to get battle ready and we’re gonna give it everything we got!”

Judy comments further: “Alice Deejay music has a lot of emotion and some of our songs have played a big part in people’s lives. Fans kept on tracking me down to ask: “Why don’t you get back on stage?” Now, after 20 years, I feel the time is right. Thanks to our tenacious fans it’s finally happening!”

The shows announced so far are:

Advertisement. Scroll to continue reading.
In this article:Alice Deejay