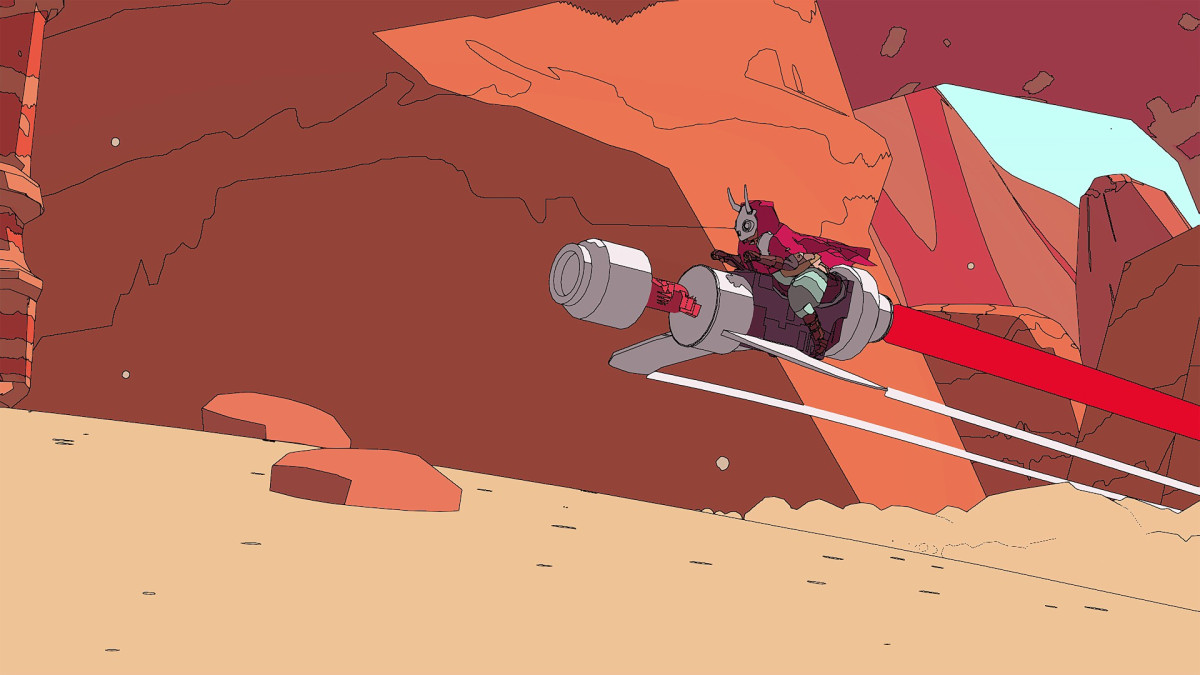 Sable is an evocative coming-of-age tale of exploration and discovery set on a beautiful alien planet. As the young Sable, you’ll set out on a deeply personal journey and traverse a strikingly rendered open world filled with ancient monuments, ruined architecture, fellow nomads, and wrecked ships fallen from the cosmos.

Watch the Sable launch trailer below:

Sable is available now on Xbox Series X|S, Xbox One, and PC via Steam, the Epic Games Store, GOG.com, and the Humble Store for £19.99. The game is also free to download with Xbox Game Pass and Xbox Game Pass for PC.

EF Games has a full review of Sable coming soon. Check out the official Sable website for more information on the game.