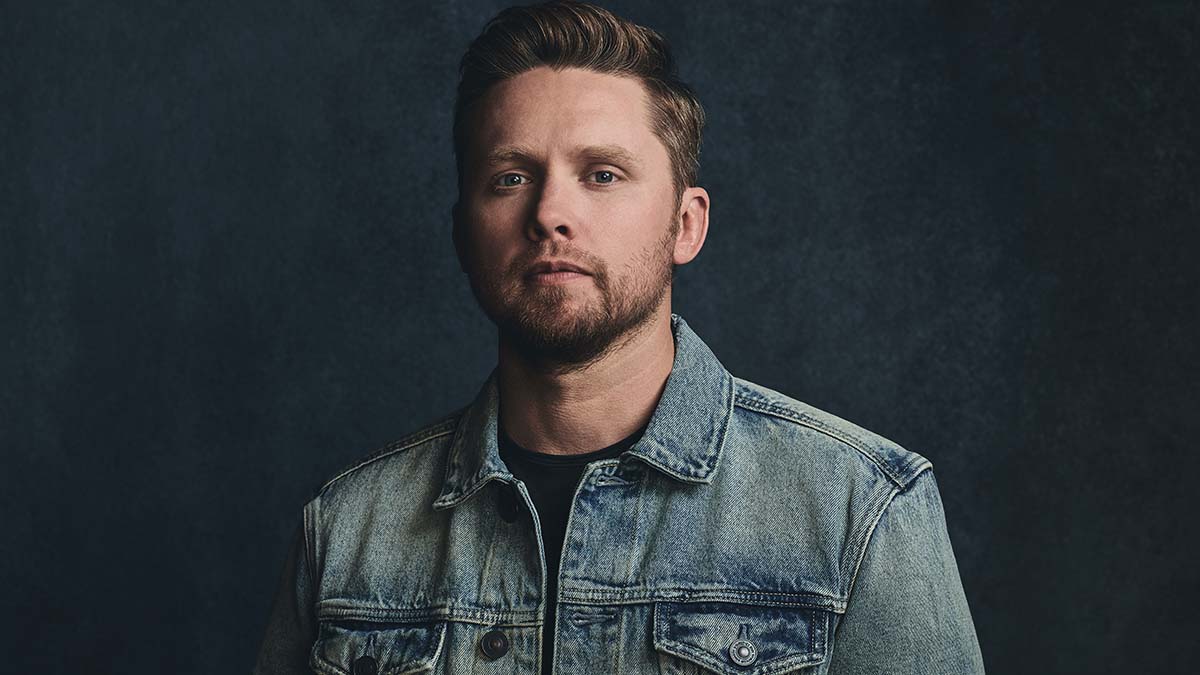 Mississippi-born singer-songwriter Jameson Rodgers is very much a Country star on the rise. During the pandemic Rodgers scored his first number one with his single ‘Some Girls’, which he followed up with his EP ‘In It For The Money’. His current single ‘Cold Beer Calling My Name’ features Luke Combs and it’s looking very likely that it could be a second chart-topper for Rodgers. As we head into the final stretch of 2021, Rodgers is finishing strong with the release of his debut album ‘Bet You’re From a Small Town’.

The 15-track collection features four songs from ‘In It For The Money’ along with 11 new tracks giving fans plenty of new material to look forward to. The album opens with the recently released ‘One Day’, a foot-stomping drive-time anthem that perfectly showcases Rodgers’ ability to sit comfortably between Country and Rock. His gravelly voice packs plenty of emotion and character, always driving the song and never getting lost in the production. It’s a strong start to a record that plays to Rodgers’ strengths and builds on the foundations he’s built with his first two singles.

Second track, ‘Merle Haggard’, is one of the highlights on the record. The song simultaneously pays homage to the legendary Country singer while telling a story of heartbreak. It’s a clever lyric and one of the best moments on the record. Much of the rest of the record is upbeat, sticking to the Country/Rock crossover that Rodgers does so well. The title track is a slow-building song that opens out sonically on the anthemic chorus as Rodgers pays homage to the small towns that are the backbone of America.

Another standout moment comes on the fantastic ‘Missing One’, a song that’s full of guitar riffs and a driving beat that you can’t help tapping your foot along to. Elsewhere on the record the nostalgic ‘Bars Back Home’ is one of the more downtempo moments, ‘Bringing It Back’ features stirring instrumentation around Rodgers’ husky vocal, and ‘Girls That Smoke’ finds Rodgers warning himself to stay away from heartbreakers. The final four songs on the album are taken from the ‘In It For The Money’ EP and I’m pleased to see ‘Good Dogs’ made it onto the record, even if it is hard to listen to.

‘Bet You’re From a Small Town’ does exactly what it needs to do. It’s packed full of songs that will translate well to live shows and that Country radio in the US will lap up. Don’t be surprised if the album ends up boasting multiple number ones. It also provides the foundation from him to build on his current success and paves the wave for exploring his sound with the music that will come after.