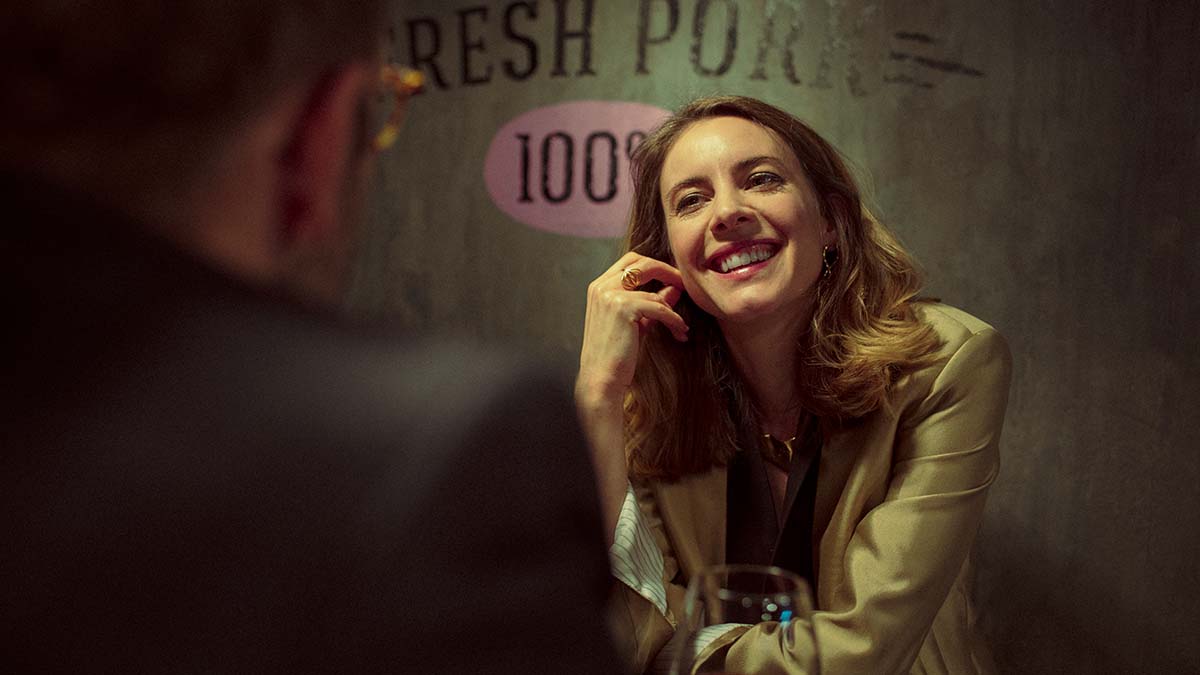 One of the finest crime shows on television in recent times has been ‘Unforgotten’ staring the wonderful Nicola Walker and Sanjeev Bhaskar. There’s so much to love about that show – the acting is sublime, the characters beautifully rounded, and the script believable and engaging. But one of the best aspects of the show is the technique the writers deploy of taking a series of seemingly unrelated events and characters, and gradually weaving them all together to create a coherent storyline. It’s genius. And that technique is adopted in this latest Walter Presents production with similarly engaging results.

The opening episode of ‘When The Dust Settles’ starts with a bang. Various well-to-do Danes are eating dinner in a very nice Copenhagen restaurant. We hear snippets of conversation – the usual chit-chat we all engage in. When suddenly, their worlds are shattered by gunfire. We don’t see the protagonists; just the carnage their bullets create.

We then jump back in time to learn more about the people in the restaurant – both customers and staff – and the journeys that lead them to being in that wrong place at the wrong time.

Morten and Camilla are at home celebrating their wedding anniversary with friends when a phone call alerts them to some very disturbing news about their son.

Marie is with her mum, taking clothes to the local asylum centre, when she needs to pee. Her mum stops the car whilst Marie sneaks into the bushes, where she discovers a bag. Marie opens the bag and takes home a souvenir, not fully understanding the significance of her find.

Jamal is taking – and failing – his driving test. But rather than admit his failure, he tells his family that he passed, so he will be able to drive his brother on his wedding day. But when Jamal finally admits his deception, he suffers the consequences.

Nikolaj works in the restaurant’s kitchen, whilst also moonlighting as security at a local nightclub. He’s a talented chef in his own right but is constantly undermined by the restaurant owner. Nikolaj is a clever chap, though, and is ambitious to get on in life – even if that means being ruthless.

And finally, we meet the Minister of Justice, Elisabeth, who is trying to get a controversial bill through the Danish parliament. But a turn of events puts that bill, and her marriage, in jeopardy.

All different people, seemingly unrelated and unconnected. But over the coming episodes their lives will intertwine to create a tapestry of intrigue.

There are some fabulous performances, too – Karen-Lise Mynster (who plays Justice Minister, Elisabeth) was nominated for Best Actress at the Danish Film Awards. But all the cast should be commended. In fact, I’d go as far as to say this is one of the finest shows Walter has ever given us. It really is top-drawer drama, beautiful shot and acted, and with a captivating storyline that will draw you in for the ride.