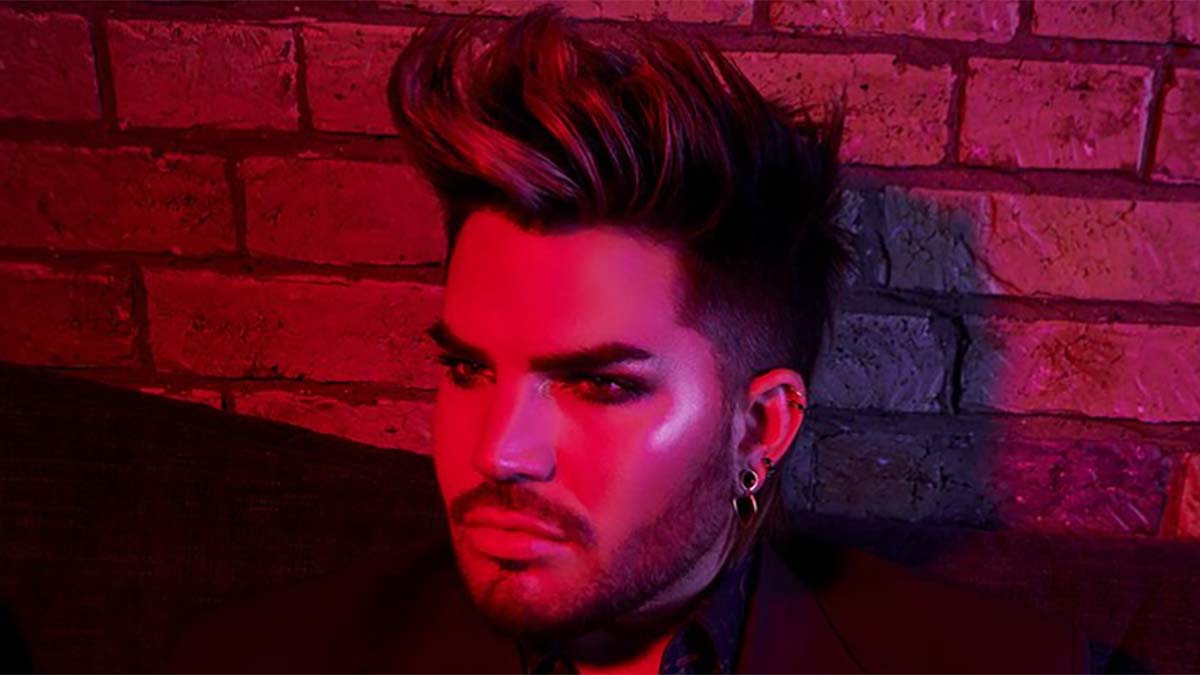 Adam Lambert has announced that he will stream his live show on Friday 29th October from his limited engagement at The Venetian Theatre inside The Venetian Resort Las Vegas.

Looped is the exclusive livestream and VIP experiences partner for this special event. You can buy a ticket at https://shop.adamlambert.net.

Lambert will be offering some meet & greets for fans after his shows in Las Vegas. These meet & greets will be 1-minute long and fans will get a video copy of the meeting afterwards. Get tickets for the meet & greet at https://shop.adamlambert.net.

At the beginning of 2020, Lambert launched the ‘Feel Something Foundation’, a non-profit organisation in support of LGBTQ human rights. He released ‘Roses’ featuring Nile Rodgers in early February 2020, a track from his album ‘Velvet’ which was released in March and included the single ‘Superpower’.