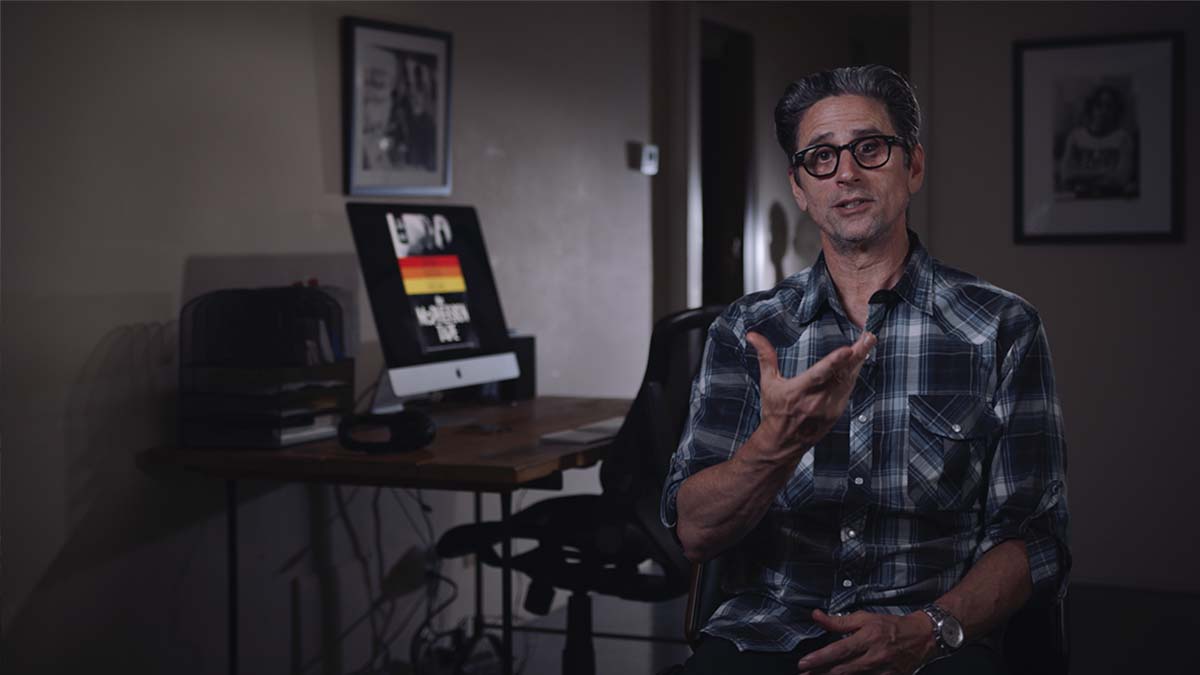 The Found Footage sub-genre began with ‘Cannibal Holocaust’ in 1980 but became widely popularised following the success of ‘The Blair Witch Project’ in 1999. Often consisting of amateur-filmed footage, the sub-genre has exploded in the last two decades thanks to the success of films such as the ‘Paranormal Activity’ franchise, ‘REC’, ‘Cloverfield’ and ‘Host’. In their documentary ‘The Found Footage Phenomenon’, directors Sarah Appleton and Phillip Escott talk to experts on the sub-genre as well as the film-makers themselves to find out how it caught on and why it remains so popular.

‘The Found Footage Phenomenon’ is a fascinating watch that really dives deep into the subject and impressively explores how the sub-genre began. It actually goes further back than ‘Cannibal Holocaust’, although Ruggero Deodato shares some wonderful insight about the controversy that surrounds his film, and the film-makers dig into how the epistolary novel was actually the true beginning of found footage. From there they take a trip through some of the films such as ‘Peeping Tom’ that used techniques that would later become synonymous with found footage.

Of course, the documentary spends considerable time on ‘The Blair Witch Project’, which really changed horror back in the 90s. An interesting observation is how a film like that couldn’t have tricked people now the way it did then because thanks to the advances in the Internet, we can find out anything at the press of a button. When that film was released, people genuinely believed three people had gone missing and they had no idea what they had watched featured actors.

It’s interesting to hear from the film-makers that have had varying degrees of success with found footage. They share their thoughts as to why the sub-genre has resonated so strongly with horror lovers, and they discuss why it is possible to keep reinventing it time and time again. Something I hadn’t considered before watching this documentary is how intrinsically linked found footage is to technology advances. Now we’re all able to shoot a film using a mobile phone, or at least take professional looking footage, the genre has been able to use that technology to scare the crap out of us.

‘The Found Footage Phenomenon’ really is a super watch and a must for anyone who is a fan of the sub-genre. I feel like I learned a lot, particularly about its history, and it’s interesting to see where found footage may go next. It’s also important to remember how the genre has enabled people to make films on micro-budgets with no big star names, and be successful. Found footage is often dismissed as cheap cinema but in reality it’s one of the sub-genres keeping horror fresh and relevant.