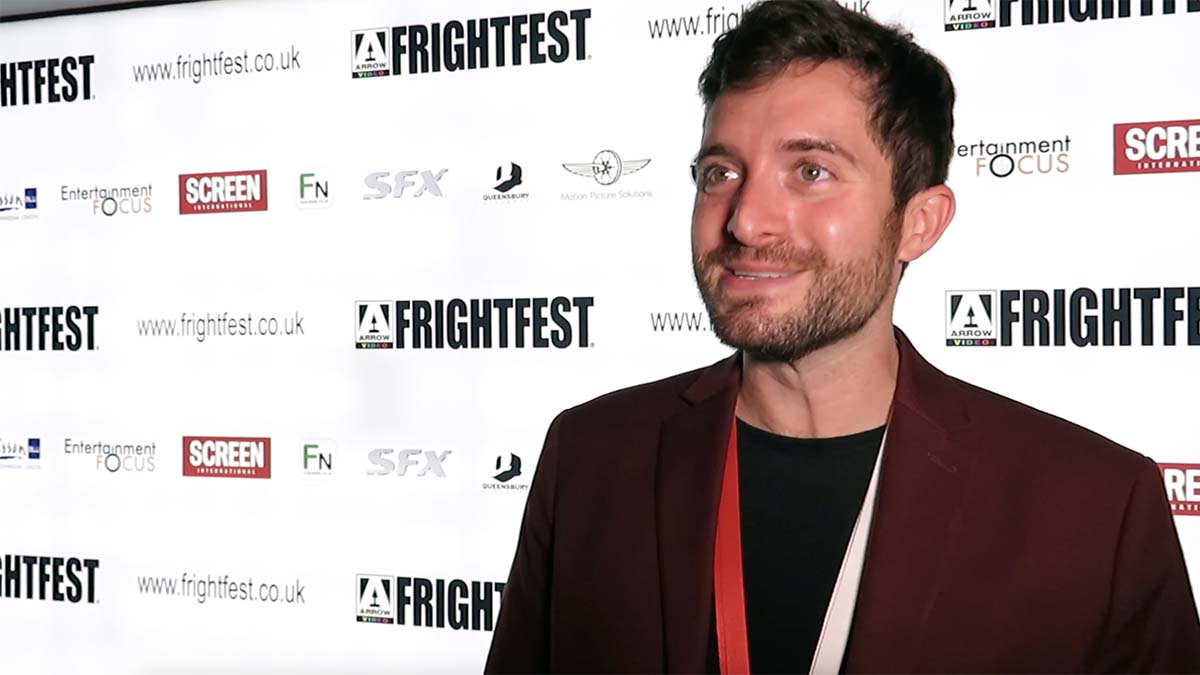 Arrow Video FrightFest 2021 is well underway and it’s been incredible to be back at an in-person festival for the first time in two years.

On Thursday night I spent a lot of time on the red carpet chatting to the stars and film-makers who opened this year’s festival. One film-maker I spoke to was Pierce Berolzheimer, the man behind the very entertaining creature feature ‘Crabs!‘.

I spoke to Pierce about the inspiration behind the film, the influences that helped shaped it and the unexpected character development that elevated the film above the usual creature feature.

Watch the interview in full at the top of this article.