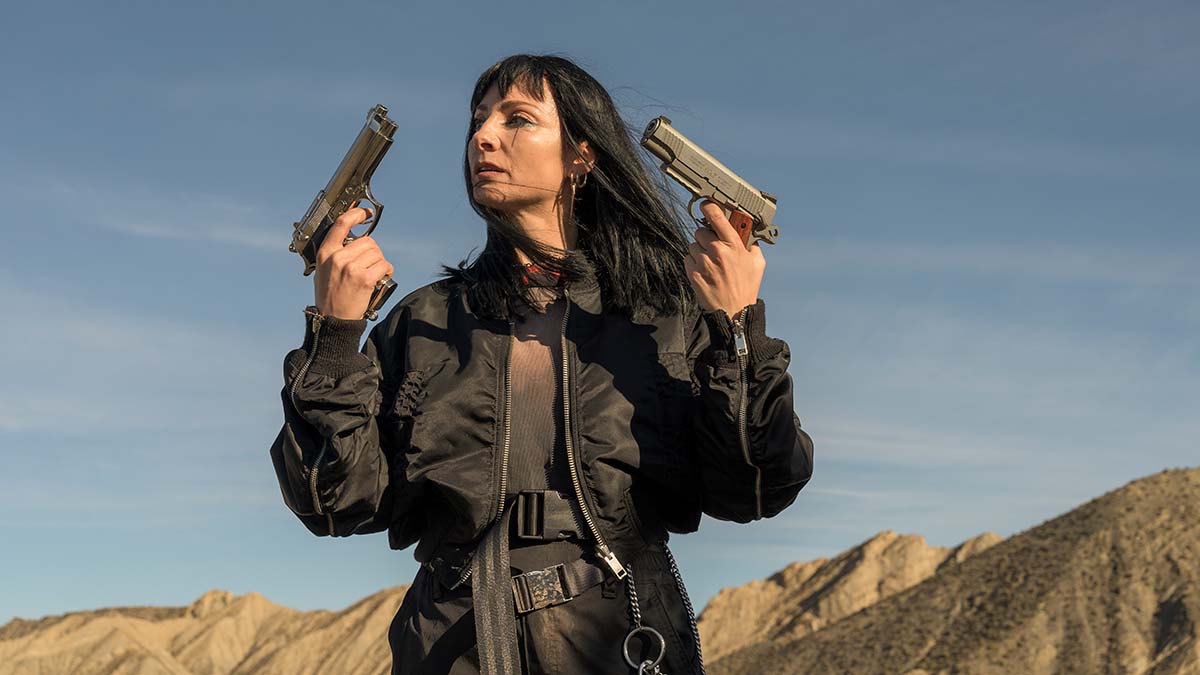 Award-winning Spanish prison thriller franchise ‘Locked Up’ returns for its final spin-off season ‘Locked Up: El Oasis’ on 27th August 2021 on All 4 via Walter Presents.

After years of jewellery, bank and casino robberies, the time has come for Zulema and Macarena to part ways before they blow each other’s brains out. The plan: to steal a diamond tiara from a high-profile in a hotel in the middle of the Almería desert.

Hiring four other familiar faces from Locked Up to help them with the heist, they’re hoping it will be quick, smooth and no one will get hurt… but little do they know that the pregnant Macarena is out for herself one last time and has cut a deal with the police to turn in her partner and get a new identity.

Is it ever possible to start over? Or maybe the cunning Zulema is already one step ahead…

The ‘Locked Up’ franchise has received wide critical acclaim, breaking viewing records both domestically and internationally and quickly becoming one of Walter Presents’ highest streaming series ever.

In this article:Locked Up, Locked Up: El Oasis, Walter Presents