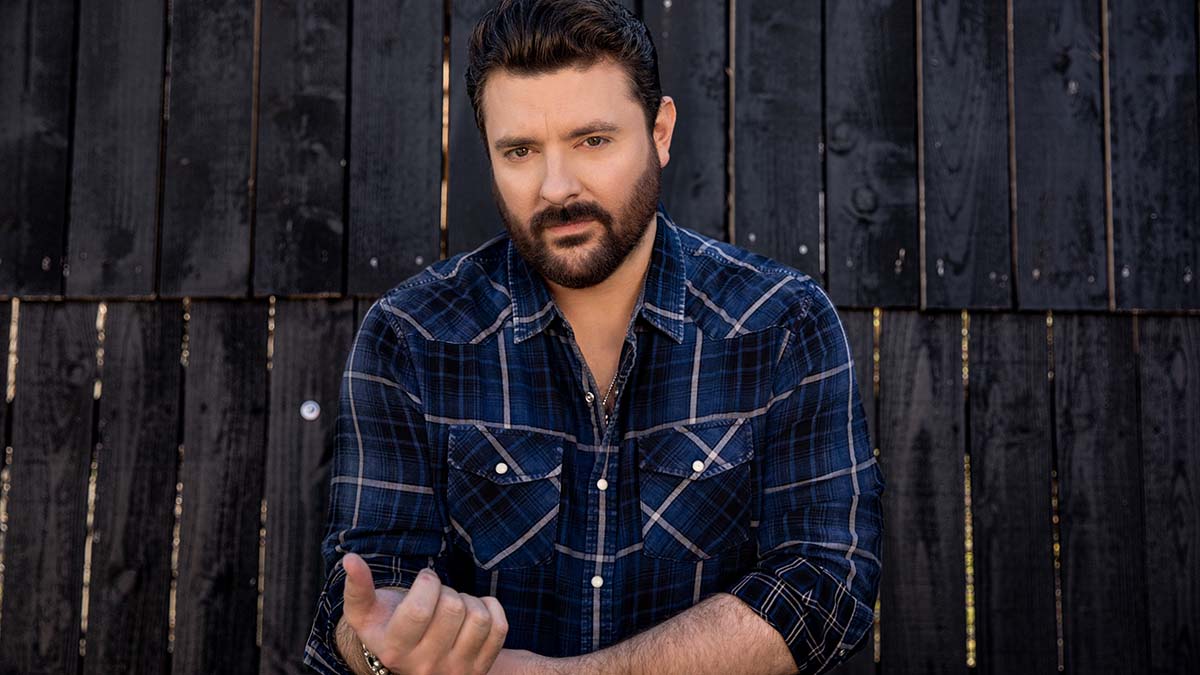 During his 15-year recording career so far, singer-songwriter Chris Young has notched up an impressive 12 career number ones. The genre favourite released his self-titled debut in 2006 and he’s released another 6 albums since including three Platinum records – ‘The Man I Want To Be’ (2009), ‘Neon’ (2011) and “I’m Comin’ Over” (2015).  Young’s last studio album was 2017’s ‘Losing Sleep’ and it’s been four long years waiting for the follow-up. The build up for this new record, titled ‘Famous Friends’, began in 2019 with the release of ‘Raised On Country’, and the release was disrupted by the COVID pandemic.

Prior to the album release, Young has three singles – ‘Raised On Country’, ‘Drowning’ and ‘Famous Friends’ featuring Kane Brown – and it’s the title track that’s given Young his most recent number one (and in his biggest hit in 3 years). As is tradition these days, Young has released several other tracks as tasters in the lead-up to the release and honestly, I wasn’t entirely sure what to expect from ‘Famous Friends’ as a whole body of work. The songs I’d heard before hearing the record seemed incredibly disparate and I worried that Young was throwing out something for everyone to see what stuck.

Listening to ‘Famous Friends’ as one body of work, the way it was intended, I needn’t have worried. At 14 tracks it’s perhaps a little overlong but given how long fans have had to wait for the record, I doubt there’ll be many complaints. ‘Famous Friends’ isn’t a collaborative album as the title may suggest – there are only three collaborations on the record – but it does play to Young’s strengths as he mixes his traditional Country sensibilities with a modern Country slant that has secured him countless number ones. That’s not to say the album is a rehash of what’s come before, but it’s also not a complete reinvention either.

‘Raised On Country’ suggested that perhaps Young was returning to his roots but it’s a little bit of a misleading track. Similarly, ‘Famous Friends’ featuring Kane Brown isn’t particularly indicative of what to expect from the record either, as it definitely falls on the poppier side of what’s on offer here. Perhaps the best indication of what fans can expect is the recently released ‘Rescue Me’, which features Young’s unmistakeable voice backed by contemporary Country production. He pulls on the heart strings in the way only he can and he sounds magnificent.

There are moments on the album when Young pushes out of his comfort zone and takes you by surprise. The Jason Aldean-esque ‘One Of Them Nights’ is one of the most raucous songs I’ve ever heard from Young and vocally he pushes himself into areas we’ve never heard before. It’s one of the highlights on the record and it’s going to be incredible live. The Mitchell Tenpenny collaboration ‘At The End Of A Bar’ is another highlight, leaning into the rockier edge of both artists. Their voices work well together and I hope the song gets its moment to shine as a single.

Elsewhere on the record Young pays tribute to a late friend on the emotional ‘Drowning’, taps into a bluesier more soulful side on the gorgeous ‘Love Looks Good On You’, and puts in a bid for many a first dance song at weddings this year with the sentimental ‘Best Seat in the House’. On closer ‘Tonight We’re Dancing’, Young steps into familiar territory as he puts his romantic side on full display.

‘Famous Friends’ is a better record than ‘Losing Sleep’ was and it’s nice to hear Young pushing himself in places. It’s a surprisingly cohesive collection that showcases the many different sides of his abilities while packing in plenty of radio-friendly melodies to keep those number one hits coming. As we come out of the pandemic, it’s the kind of record that’s going to provide comfort for fans and right now, what more could you ask for?