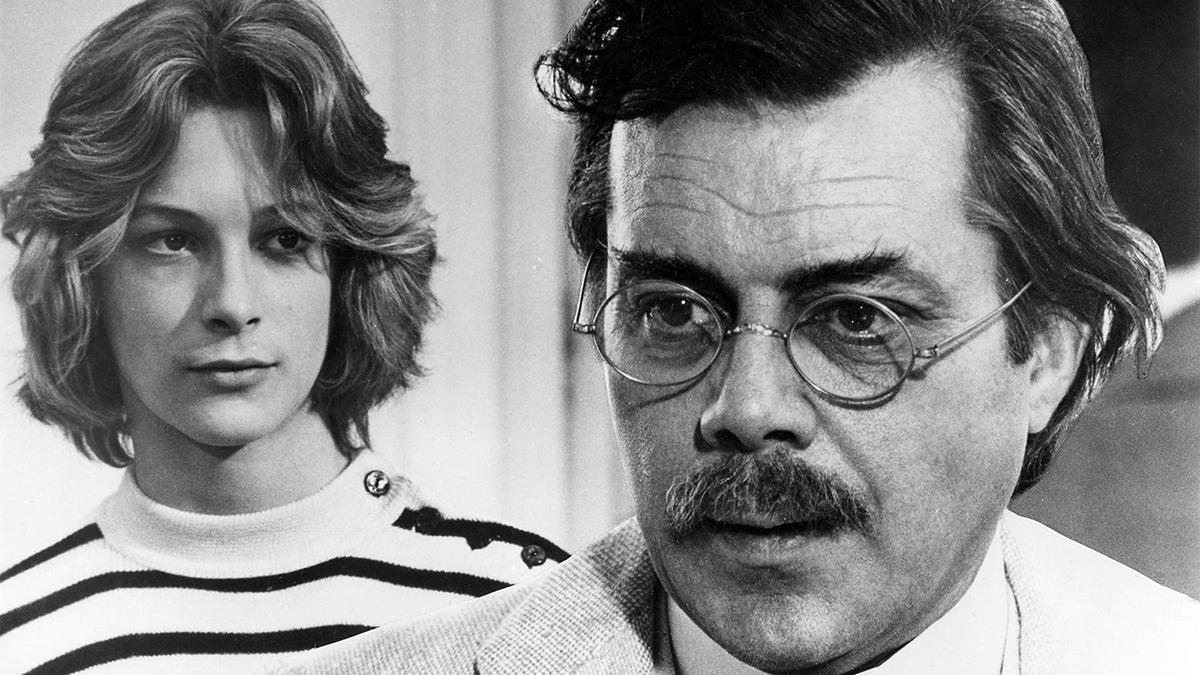 Sam: On that note, did you know that Helmut Berger – Visconti’s secret partner at the time, who also acted in a number of his films, wanted to play Tadzio? Visconti didn’t entertain it. Said he was too old for the part. So it went to a teen Swede who I understand suffered terribly after the movie – suing of all people, Germaine Greer for the use of his image in one of her books.

Greg: There’s a new movie out called ‘The Most Beautiful Boy in the World’. I haven’t seen it, but I intend to. It seems to be about how little he was protected, and he was only a child, from those in the entertainment industry. Things have improved since 1971, but it took a long time and many scandals. Björn Andrésen seems to suggest that the film has haunted his life, which is very, very sad. And as you say, Visconti was gay, and perhaps put his own spin on Mann’s novella?

Sam: Well, I think the issue here – and let’s not beat around the bush – is that in cinematic terms the book’s visuals are very potent on screen, so when you see Tadzio prancing around on the beach and Aschenbach watching from afar, our 2020s lens has a very different reading of the situation. But somehow, Dirk’s very benign performance avoids the obvious leering, predatory aspects of the relationship here.

Greg: So what would you say is going on, then?

Sam: It’s all about Aschenbach being haunted by beauty and youth, whilst his own light is slowly fading – and he knows it, and wants to hold on to it. I think reading the book first, helps that interpretation, though no doubt many would jump to the more salacious conclusion these days. It’s down to Visconti choosing a particular aesthetic focus – the study of beauty – that makes this film almost seem voyeuristic and for some, problematic.

Greg: ‘Death in Venice’ was Bogarde’s second film with Visconti, following 1969’s ‘The Damned’, which is about the rise of Nazism in Germany and the impact it has on a decadent family. A lot of Visconti for me leaves a bad taste in the mouth because it is so affected and so decadent. I find ‘Death in Venice’ his most accessible film. I see Aschenbach as creepy but benign. Do you? And can you separate the art [the film] from the artist [Visconti]?

Sam: I remember seeing in my university library a ‘queer reading’ handbook of ‘Death in Venice’, which seemed to be all the fashion back in the early 2000s. I expect Dirk Bogarde would have shuddered at this, as he denied that was the narrative, as did Visconti who rightly squashed the demands of Warner Brothers to cast a pretty young girl in the part of Tadzio.

Greg: That would have been a huge mistake.

Sam: I think it’s an anxious misreading, perhaps inspired by the association of Visconti, Mann and Bogarde all being homosexual. We should separate the biographies from the actual story, and take it for what it purports to be: a dying man seeking a healing hand, whilst becoming a victim to a Greek-like beauty. You’re the Classicist, Greg! Am I right on this? Or is Gustav just an old pervert?

Prev4 of 8Next
Use your ← → (arrow) keys to browse
In this article:Bjorn Andresen, Blu-ray, Criterion Collection, Death in Venice, Dirk Bogarde, Featured, Luchino Visconti, Warner Brothers