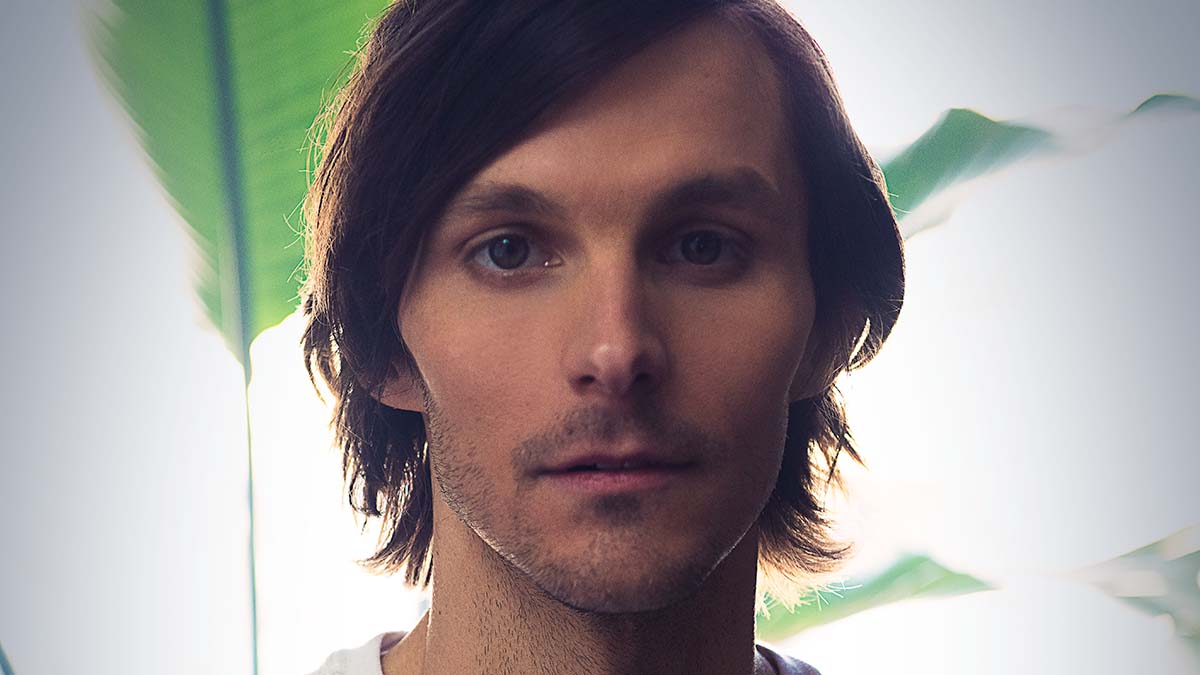 Charlie Worsham is without a doubt one of the most talented musicians in Country music today. As well as being a gifted vocalist and songwriter, Worsham is also a jaw-dropping musician and he’s widely respected for his incredible talents. As an artist in his own right, Worsham has yet to achieve the commercial success he deserves. With two albums under his belt (the last one being ‘The Beginning Of Things’ in 2017), Worsham has largely built his success outside of the mainstream Nashville machine letting his music and abilities as a live performer speak for themselves. Following on from a handful of single releases this year, Worsham today releases new six-track EP ‘Sugarcane’.

‘Sugarcane’ features ‘Fist Through This Town’, ‘Believe In Love’ and ‘Half Drunk’, all of which were released over the past few months. ‘Fist Through This Town’, the project’s lead single, is easily one of the best Country songs released so far this year. Marking a slight change in tone and sound for Worsham, the frustration-filled song is an ‘us against the world’ anthem, capturing the feeling that sometimes things feel too stacked against you for you to achieve your dreams. You can read plenty into the lyrics but away from that, the guitar solo in the middle of the track is mighty impressive adding urgency to the song’s message.

For those worried that this might be a collection of angry songs, that couldn’t be further from the truth. ‘Fist Through This Town’ is without a doubt the centrepiece but songs such as opener ‘Sugarcane’ are more in tune with what you’d expect from Worsham. That song is infused with a lazy soul vibe that makes it perfect for the current heat wave we’re experiencing and will have you reaching for a cold one. Second track ‘For The Love’ veers into rockier territory as Worsham explains that his career is fuelled by passion rather than any material desire.

The bluesier ‘Half Drunk’, the latest of the songs released ahead of the EP, is the most personal track here as Worsham shares the moment he told his now wife he loved her for the first time. It’s a cute song that showcases the musician’s more playful side. ‘Believe In Love’ feels like the second half of the story started in ‘Half Drunk’ as Worsham pays tribute to his wife and the way she supports him as he pursues his uncertain career. Musically it’s more stripped-down than the other songs on the EP but that doesn’t lessen its impact.

‘Hang On To That’ closes out the EP as Worsham encourages listeners to keep hold of the good things as they ride out the bad. It’s a message of hope that feels more prevalent today thanks to the hellish 18-months the pandemic has put the world through.

‘Sugarcane’ is yet another showcase for Worsham’s talents and he deserves much more commercial success than he’s had so far. Could this be the project to change that? Honestly, probably not as Country radio will ignore it but it will continue to solidify Worsham’s status as the most talented artist in the genre. Fans will lap it up and it’ll ensure that he has plenty of live shows, across the globe, to look forward to as the pandemic begins to ease up.