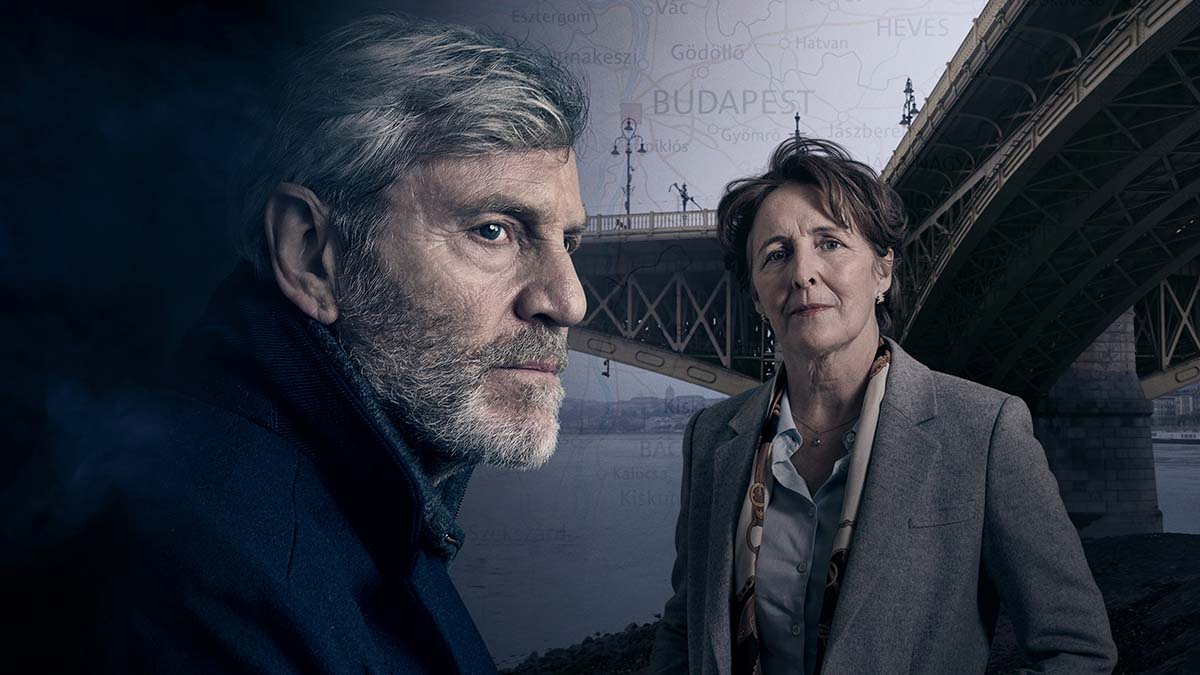 The second and final series of hit BBC One drama ‘Baptiste’ will air on Sunday 18th July at 9pm, with all episodes available on iPlayer that day.

The trailer has been released for the six-part series, which sees Tchéky Karyo (‘The Missing’) resume the role of retired police investigator Julien Baptiste. He will be joined by Fiona Shaw (‘Killing Eve’) who makes her debut appearance in the series as British Ambassador Emma Chambers.

In the six-part series, Julien Baptiste is not the man we knew before. After enduring a horrific personal tragedy, Julien has pushed his wife Celia away and is looking for any distraction – whether that be the bottom of a bottle or a new case – to consume him.

When British Ambassador Emma Chambers’ (Fiona Shaw) whole family disappears whilst on holiday in the Hungarian mountains, Baptiste immerses himself into Emma’s world, committed to finding her husband and two sons. However, when the case turns into something far more brutal and desperate, Julien must navigate a Hungarian police force he doesn’t trust and unrelenting media who are hungry for information on such a high-profile international case. Julien must remain rational in the face of chaos in order to find Emma’s family. Will he be able to solve his most complex case yet?

The series is produced by award-winning production company Two Brothers Pictures (‘The Missing’, ‘Fleabag’, ‘Liar’), in association with All3Media International and written by Harry and Jack Williams.

Tchéky Karyo says: “The story they [Jack & Harry Williams] have written for the second series is so bold, it questions our society and our relationships with others with a strong and accurate sense of judgement. I was excited to be challenged this way and to carry this ambitious story on my shoulders.”

The first series of ‘Baptiste’ is available to watch on iPlayer now.

In this article:Baptiste, BBC One