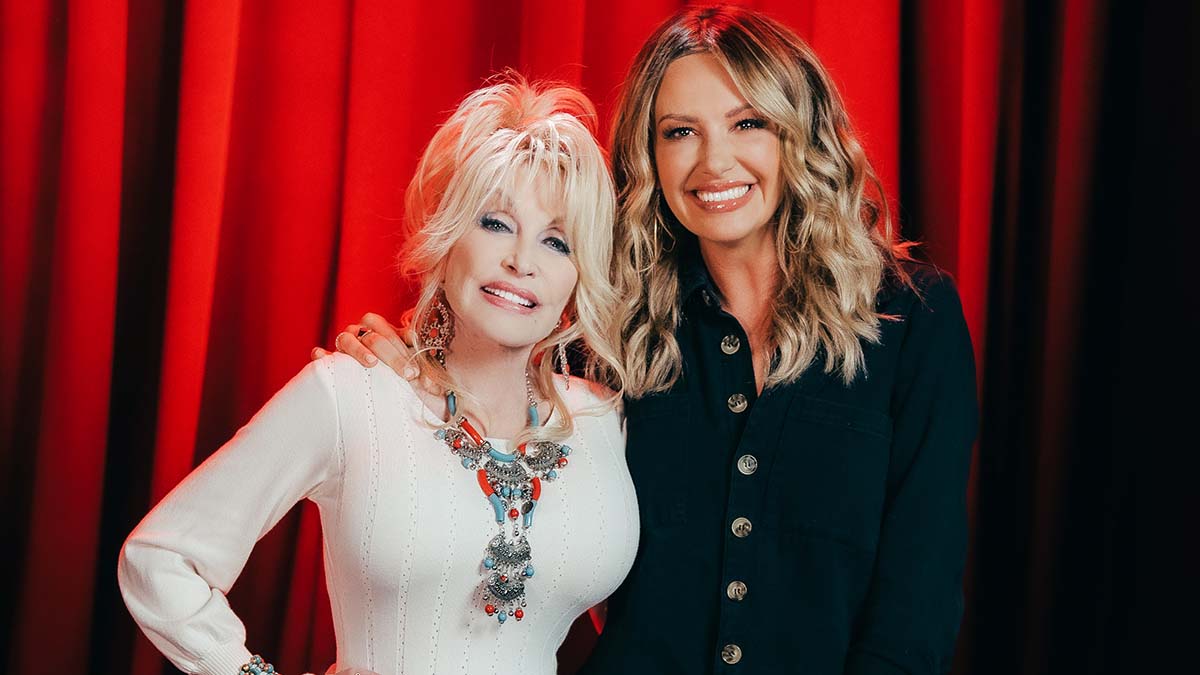 Carly Pearce has been invited to become an official member of the Grand Ole Opry by Country icon Dolly Parton.

Pearce was surprised by Dolly while filming what she thought was a video about Dollywood, where she worked as a teenager. The public announcement was then made during Pearce’s Opry appearance last week.

She will be officially inducted as a member on Tuesday 3rd August 2021.

After the Dolly invitation video played for the packed Opry House the crowd stood in applause as Pearce expressed, “Truly this is the most precious place and the most precious family I could ever be a part of. I’ve experienced so many wonderful things in my career so far, but this takes the cake!”

“Dolly is not only one of America’s greatest living songwriters, vocalists, entertainers and superstars,” the Kentucky songstress gushed. “She represents all of the values country music holds for me. She has the grace of a woman in full, a heart that is all love, the grit to get it done, the courage to stand up for herself and just enough glitter to be everyone’s fairy godsister…”

“And the Opry? It’s been the greatest love of my life since I was a young girl listening with my grandparents. All of the greatest writers, legends and pioneers have been on that stage, and I feel them in my bones anytime I walk in the stage door… To actually be asked to join the Opry family, there are no words.”

“When one of ours has a special moment, it’s an honor to be part of that,” Parton explained. “Carly is a real songwriter and bright heart – and I loved getting to ask her to do something so very special.”

Pearce has played the Grand Ole Opry 85 times. She won the 2021 ACM Awards Single and Music Event, plus the 2020 CMA Awards Musical Event for ‘I Hope You’re Happy Now’ recorded with Lee Brice and co-written with Luke Combs.

“Carly Pearce and the Opry have enjoyed a most special relationship since even before she made her Opry debut,” said Opry Executive Producer Dan Rogers. “We’ve loved every minute of watching her star grow over the past few years and are thankful she reveres the Opry after more than 80 appearances even more than she did on her first night with us. Every night she plays the Opry, I try to make my way back to her to thank her for taking the time to visit us. Every single time she replies, ‘It’s my favorite place to be.’ Here’s to the Opry being Carly’s favorite place to be for the rest of what will no doubt be a long, successful career.”

In this article:Carly Pearce, Dolly Parton