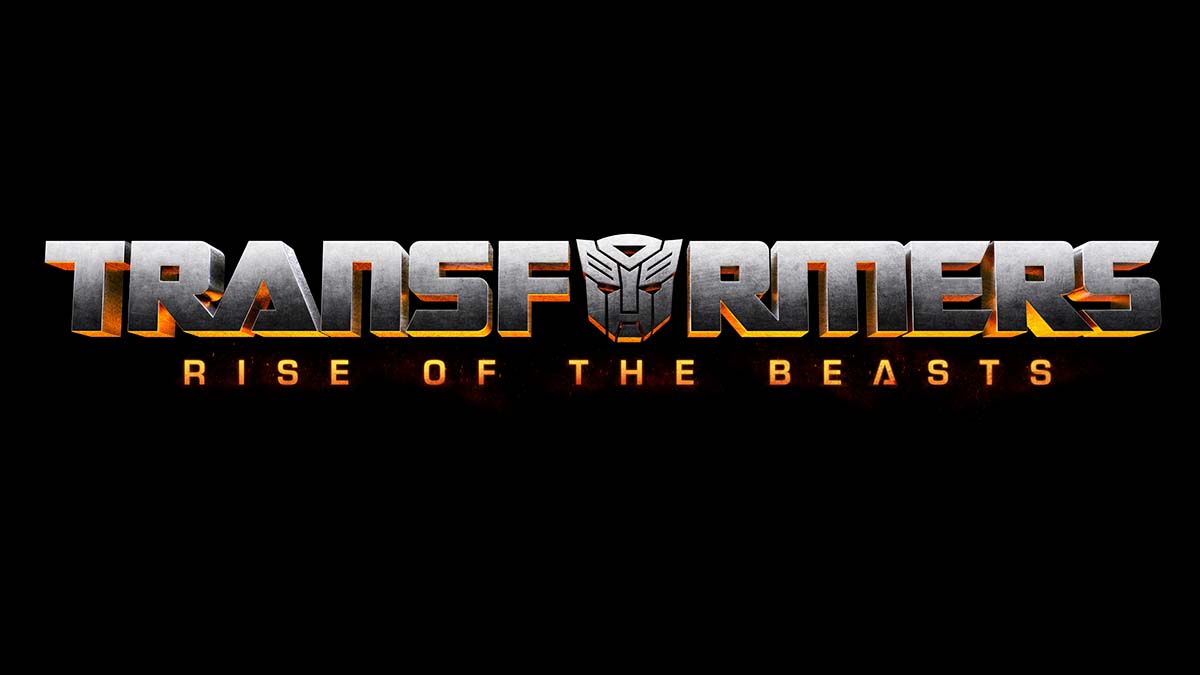 The latest instalment in the hugely popular ‘Transformers‘ series has been confirmed as ‘Transformers: Rise of the Beasts’.

The title announcement comes as the film enters production. It is directed by Steven Caple Jr. (‘Creed II’) and stars Anthony Ramos (‘In The Heights’) and Dominique Fishback (‘Judas and the Black Messiah’).

Returning to the action and spectacle that first captured moviegoers around the world 14 years ago with the original ‘Transformers’, ‘Transformers: Rise of the Beasts’ will take audiences on a ‘90s globetrotting adventure and introduce the Maximals, Predacons, and Terrorcons to the existing battle on earth between Autobots and Decepticons.

‘Transformers: Rise of the Beasts’ arrives in cinemas Summer 2022.