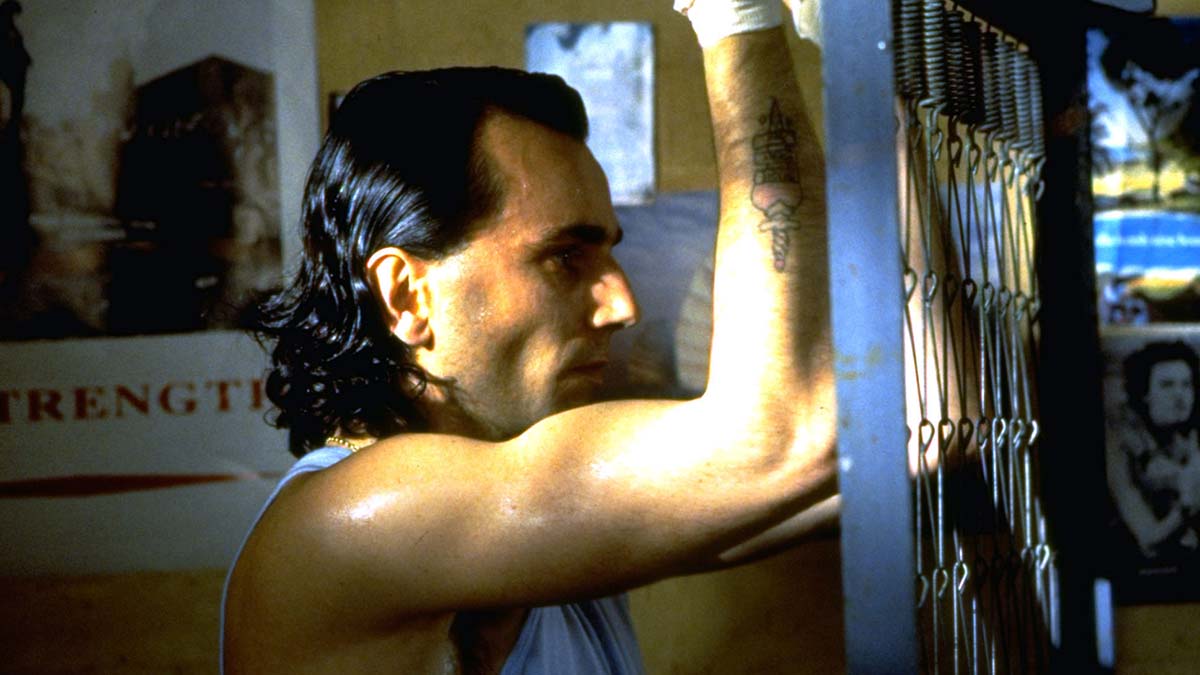 With the scenery that Ireland has to offer, it should come as no surprise that there have been a number of films to have been produced with the country as the setting for the story that has been provided.

Indeed, the Emerald Isle has been a source of inspiration for many different things, with a top online casino in Ireland using the themes of their country successfully to provide their players and members with an authentic Irish experience, whilst there are many cultural references all around the world that point to the small island sitting just west to the United Kingdom.

Of course, with so many great films to have used Ireland as the setting, it can be hard to try and compile a list of the best movies to have ever been made. Nonetheless, here are just some that should always be considered in and amongst the top choices.

The Magdalene Sisters was released in 2002 but was set in Ireland’s 1960s period that showed just what life was like for women living in that period. Indeed, the film tugged at the emotional heartstrings of viewers on numerous occasions, however it is a truly great watch.

With many likely to remember the story long after they have watched the film, The Magdalene Sisters follows a group of young girls who are sent to live and work in the Magdalene asylums, despite their crimes not being criminal acts.

The girls are all deemed to be too promiscuous or had fallen pregnant and were forced to give up their children for adoption, continued to suffer abuse from the nuns and priests, as they tried to be redeemed before being released back into wider society.

The Wind That Shakes The Barley

The Irish War of Independence and the Irish Civil War were represented in ‘The Wind That Shakes The Barley’ film that was released in 2006.

Based on the historic Irish period of 1919 and 1923, the film tells a fictional story of two brothers who join the Irish Republican Army to fight for their independence from the United Kingdom. The main characters are Damien and Teddy O’Donovan, and their story will help anyone to understand some of the deepest Irish history possible.

In The Name Of The Father

When a film can land seven Oscar nominations back in 1994, including nominations for categories that include best actor, best director and best picture, then it would have to be considered one of the best movies to have been set in Ireland.

Of course, it perhaps helped that the “In The Name Of The Father” film was based on a true story and one that featured Daniel Day-Lewis as the main star of this biographical courtroom drama.

Based on the true story of the Guildford Four, four people are falsely convicted of the 1974 IRA Guildford pub bombings that had killed four off-duty British soldiers and a civilian.

“The Butcher Boy” is an Irish film that was also set in the 1960s and sees the story of Francie Brady be told. The 12-year-old boy had an imagination that could turn rather dark and helped him to create a fantasy world that would allow him to escape the terror that he had from his dysfunctional family.

However, Brady gets worse as he gets older, as does his real-life, thus making him turn into a rather violent human being.

In this article:In The Name of the Father