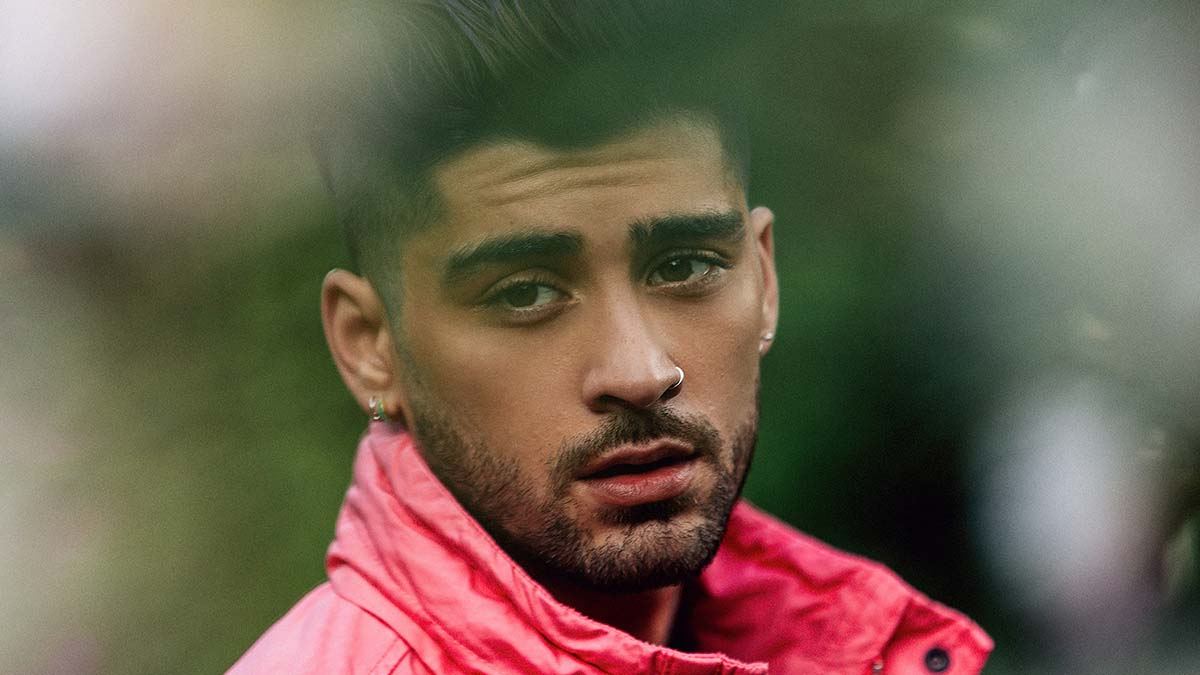 Zayn Malik is one of the founding members of One Direction, who were formed on ‘The X-Factor’ in 2010.

After five very successful years, Zayn left the band to pursue a solo career and to take a step back from the spotlight. In 2016 he released his debut solo single ‘Pillowtalk’, which catapulted him to the top of the charts across the world.

With three solo albums released so far, I’ve taken a look back over Zayn’s singles to date to pick his five best ones. Keep reading and use the slider below to see what made the cut…

One of eight singles released from Zayn’s epic double album ‘Icarus Falls’, ‘Sour Diesel’ stepped away from the mid-tempo R&B that has dominated much of his output, and injected a bit of rock. Those falsetto moments are incredible and it puts even more weight to the suggestion that Zayn really was the voice of One Direction.

Prev1 of 5Next
Use your ← → (arrow) keys to browse
In this article:Featured, One Direction, The X Factor, Zayn Malik