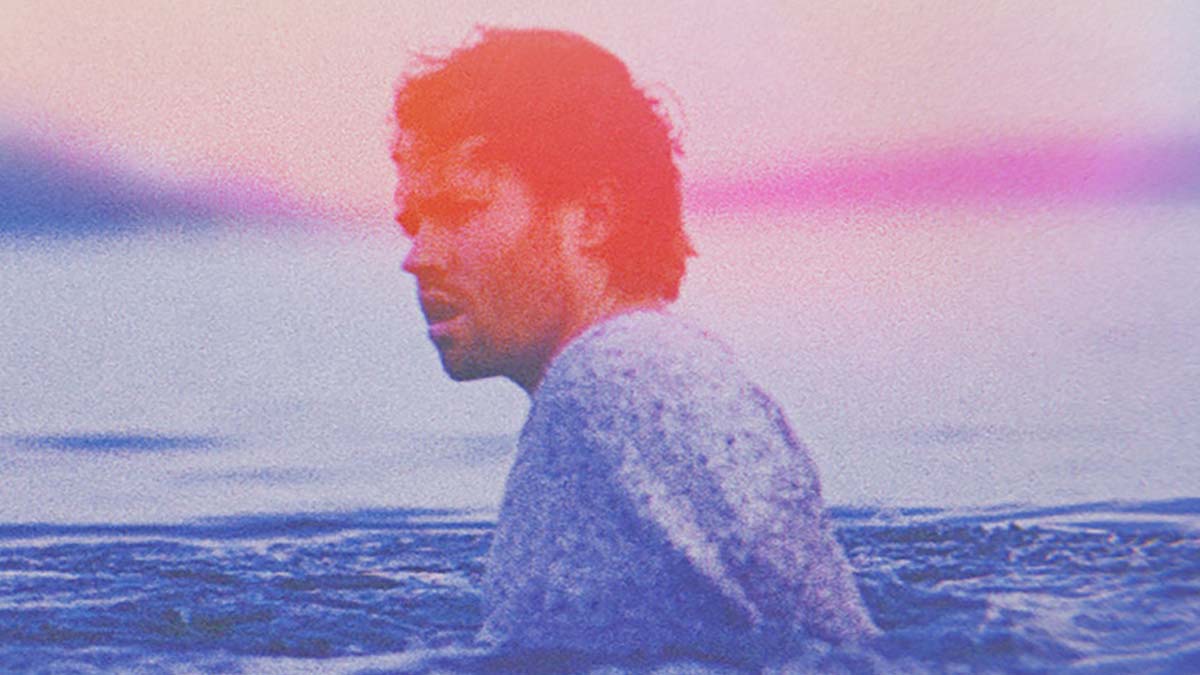 A taster of his upcoming third album, which Mack has been busy working on during lockdown over the past year, ‘Don’t Change’ is a love story which was co-produced by Mack with long-time friend Jordan Orbek.

I caught up with Wes recently to talk about his new single, discuss the challenges of the pandemic and to find out how he’s grown as an artist since his second album…

I’m doing very well, thank you.  Just celebrated my birthday!  2021 looks very interesting to me.  I’ve got an impending album, a new single and video, a song on the charts with Tyler Joe Miller, a couple of interesting acting projects, a couple of TV shows I’ve written and am selling, and the hope that by later this year I might even be able to hang out with my friends and family again…. So, there is much on the horizon.

Your new single ‘Don’t Change’ is out now. What’s the song all about and what inspired it?

Love.  The kind that stays the same and is an anchor in life when everything else changes. That is the core of “Don’t Change”

This is the first taste from your upcoming third record, which you’ve been recording during the pandemic. What can fans expect from the album?

To be honest I’m not entirely sure.   While I have written and recorded a lot, I have not made a number of decisions yet as to what will make the cut.  I’ve never had so little of a plan going into an album.  It feels both liberating and a bit scary.  There’s a David Bowie interview I like where he says that you need create at that spot in the water where your feet are just barely touching the ground…. Then go a little further…. And that’s where the magic happens.  I hope to get somewhere near that groove, if I’m lucky.

I suspect this album will sound very different from anything I’ve done before.

What were the challenges of writing and recording during the pandemic?

Not being able to be in a room with people is surely a challenge.  There is a certain vibe that you cannot quite capture over Zoom.  However, I’ve been increasingly pleased with Zoom writes as I’ve become used to it, and on the plus side it has made it possible to write with people all over the world…. People who I otherwise may not have connected with.

How do you feel you’ve grown as an artist since the release of your sophomore album ‘SOUL’?

Hmmm…. Good question.  I think it comes down to one thing for me.  I’ve spent most of my life imagining what my creative work would be like when I am in “the prime of my life,’ always looking to the future.  COVID made me stop and recalibrate.  It made me realize that the prime of my life, for better or worse, is now.  I’m trying to make music and art that is in line with that.  To leave nothing on the table and to make the pieces I want to leave behind now.

You won the inaugural CCMA Discovery Program. What impact has that had on your career and what was the experience like?

That experience was quite spectacular.  It happened at the same time as Duet (my debut single) reached the top 10 on the Billboard Chart with no agent, manager, or label – I mention that because upon its release I would NEVER have believed it was going to do what it did as I had no real team around me at the time.  All of that taken together with the Discovery Program made me feel like anything was possible.  Things that I had entirely dismissed as too lofty were happening and it gave me a lot of confidence that was helpful in the next steps of my career.  It also introduced me to a number of interesting people (both artists and industry).

I recall being backstage before the final judged showcase and holding on to a toilet bowl on the edge of puking…. I had never felt nerves to that level before.  It was a rollercoaster of many feelings, but perhaps most of all it was a TREMENDOUS amount of fun, and a memory in my life I am very grateful for.

As we’ve all had a little time the past 12 months to refocus and re-evaluate, what would you say you’ve learned about yourself? Have you taken up any new hobbies?

I touched on this a little a few questions back, but beyond what I said about the “prime of my life,” I just feel like I have done more to clarify what things I really want to be spending my time on and what things I am ok to let go of.

Hobbies???  Well, I hang out at a duck pond for at least an hour a day every day now… Those ducks are my pals.  This is definitely new during Covid hahaha. But, I believe I do a lot of my best thinking and writing there now. Quack!

When you’re able to tour again, where would you like to play and will you be including the UK and Europe?

Ain’t that the million-dollar question.  Hahaha… man I would be happy to play just about anywhere at this point…. You’ll be able to find me at the first stage I come to, just happy to be there.  I sure hope to get to the UK and Europe.  I absolutely love it over there.

Wes Mack’s new single ‘Don’t Change’ is out now to stream and download. You can hear it below:

Advertisement. Scroll to continue reading.
In this article:Wes Mack