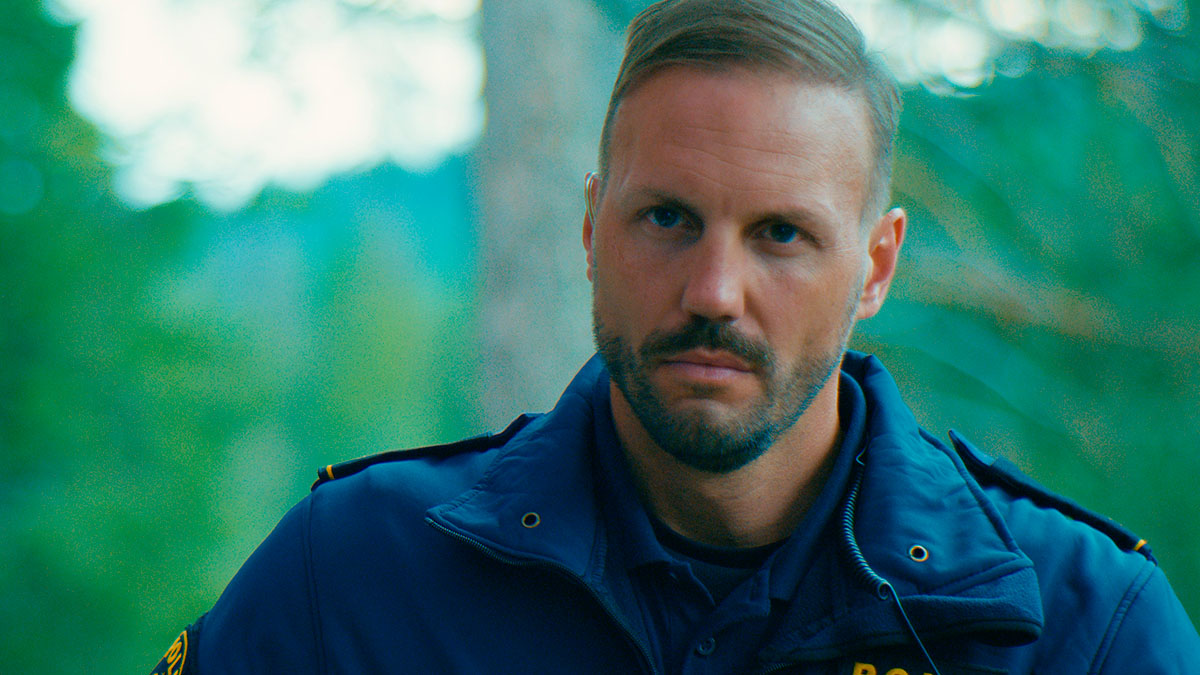 This is another departure for the usually crime-driven Walter Presents stable as we join the emergency services personnel from the small community of Åre in Sweden – a beautiful location with a tiny population of a few thousand residents that swells to 30 times that number when the tourists arrive during the winter sports months.

We meet the men and women from the police, fire, health care and mountain rescue services as they seek to keep their residents and visitors safe. There are no crimes as such, although there is a mystery involving the deceased driver of a crashed vehicle in the opening episode.

We first meet Zara Dawit (played by Nadja Halid) as she arrives at the Åre health centre, where she’s about to take up a new role as a doctor. It’s not a new place to her, though – we learn she was here as a child. But as for her new job, she is very much chucked in at the deep end as she accompanies ambulance driver, Sofia (Tiril Eeg-Henriksen), on a call about a paraglider who has crashed into a tree. But whilst they’re rescuing the unfortunate paraglider, in another part of town a speeding Audi forces another car off the road. Soon the team are involved in a fight to save the driver of the other car – someone who is very dear to them all – whilst searching for the driver of the Audi, who has left behind bottles of booze, firearm ammunition and drug paraphernalia in his car.

First thing to say here is that this isn’t your typical dark Nordic Noir thriller. It’s more like a combination of ‘Holby City’, ‘London’s Burning’ and ‘The Bill’ – albeit in a far more beautiful location. And it is that stunning location that’s the star. Åre is a real place, located about 50km from the Norwegian border. It looks absolutely bejewelling on-screen – the idyllic winter sports retreat for those who enjoy outdoor pursuits.

It’s hard to tell from just one episode if there is more to the show than essentially an emergency services character-driven soap opera. It has a slightly two-dimensional feel about it, but we will learn more about each of the characters as time progresses, no doubt. I’m sure each character has a back story – some skeleton in their closet that future episodes will reveal; but for now, they all seem professional and suspiciously nice.

‘Mountain Rescue’ (known as ‘Åreakuten’ in its native Swedish – and, confusingly, also known as ‘First Responders’ in Finland and Iceland, according to IMDB) is engaging and could well become a guilty pleasure. It’s not high-brow drama – but it’s well-written, nicely acted and really quite sweet. And it will make you yearn for the days when we can visit places like Åre once again.

In this article:Mountain Rescue, Walter Presents