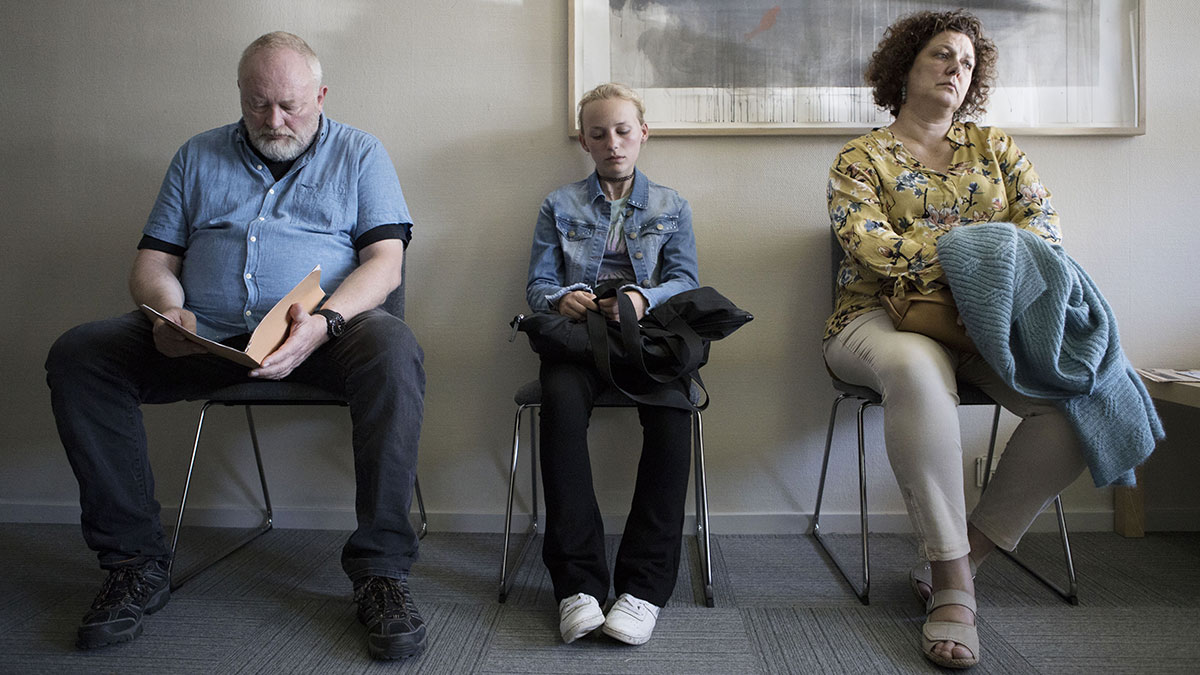 The award-winning psychological mystery series, is an intense and emotional story of a teenage girl who has written a vivid school essay detailing her stepfather’s physical assaults. The parents deny the accusations and take their own daughter to court, creating some ambiguity as to whether this abuse actually took place.

The show is set against the backdrop of Denmark’s rigid child protection process.

This eight part series is directed by Pernille Fischer Christensen (‘A Family’), May El-Toukhy (‘The Legacy’), Samanou Sahlstrøm (‘Follow The Money’) and Niclas Bendixen (‘Ditte & Louise’), written by Maja Jul Larsen (‘Follow The Money’, ‘Borgen’) and sports an all-star cast of Bjarne Henriksen (‘The Killing’), Peter Plauborg (‘Splitting Up Together’) and Christine Albeck Børge (‘The Bridge’).

Walter Iuzzolino, curator and co-founder of Walter Presents says: “Cry Wolf is a character-driven, tense and emotional series which adds a totally new voice to our spectacular, existing slate of Danish drama. DR Sales consistently delivers high-class series with themes and powerful stories that have the ability to resonate with UK audiences and beyond.”

Freja Johanne Nørgaard Sørensen, DR Sales’ Sales Executive, adds: “Cry Wolf asks an important question: How do we best take care of our children? Through a concrete case about alleged domestic violence, we hope that it will start a discussion and give food for thought. We are incredibly pleased that Walter Presents puts a spotlight on the subject by bringing the series to British audiences.”

‘Cry Wolf’ premiered on 11th October 2020 on DR’s primetime slot. It was officially selected for Series Mania 2020 and won both The Golden Eye of the 16th Zurich Film Festival for the best Series and the Nordisk Film and TV Fond’s Script Award in February 2021.