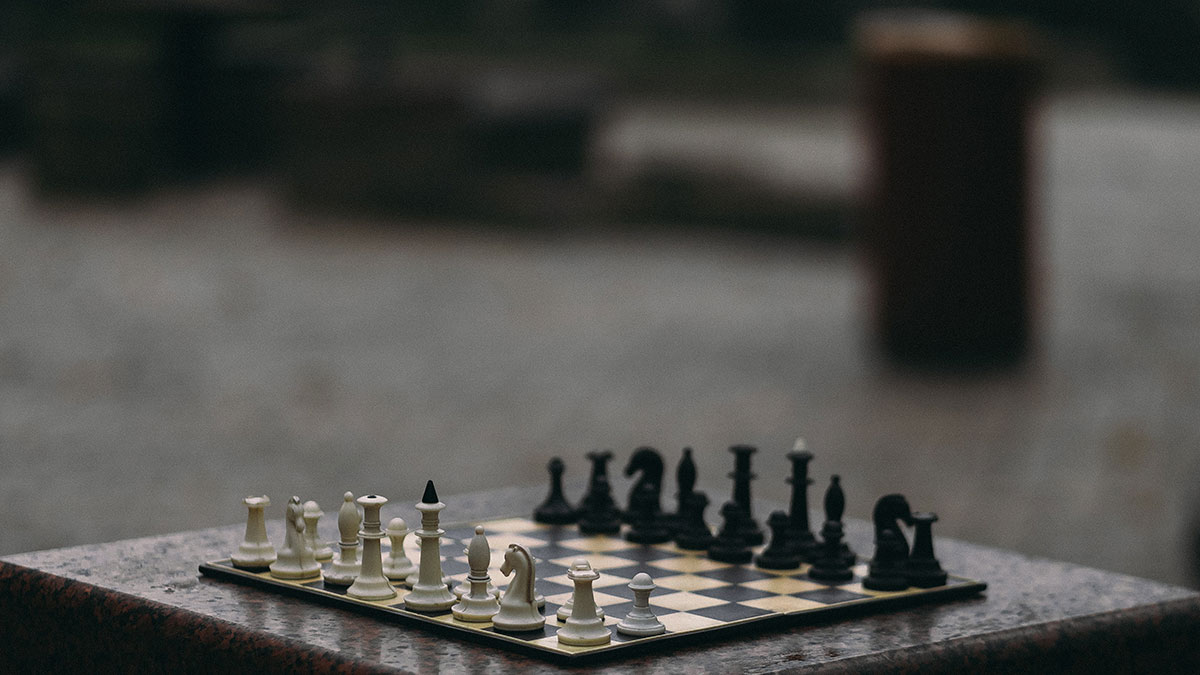 When Walter Tevis wrote ‘The Queen’s Gambit’ in 1983, there was no predicting that nearly 40 years later, it’d become a Netflix miniseries, receive critical acclaim, and inspire millions to take up a game that began in India in the 6th century.

Chess is fascinating, but the show’s success comes not just from a pure interest in the game but the themes it covers, from feminism to drug addiction. Somewhere far and in between, there was a storyline for everyone. And if not the story, the gumption of the main character herself.

As in the novel, ‘The Queen’s Gambit’ follows chess player Beth Harmon, who discovers her love for chess in an orphanage before taking on the world — and the Russians — in various tournaments. Along the way, she finds love and friendship, but also darkness; success and failure. But through it all, Harmon remains the intuitive girl we met in the first episode.

To say the series only inspires women would be unfair to Walter Tevis, show writers Scott Frank and Allan Scott, and Anya Taylor-Joy, the actress who plays Harmon. Anyone can take something away from how the character composes herself. And so, below are three lessons we can learn from Beth Harmon in ‘The Queen’s Gambit’.

1. Learn From Those Around You

Confidence is essential, but we forget that there’s a difference between being confident and being so full of your ability that you become aloof when people try to help you. Harmon reinforces this lesson by training with former opponents after realizing that being better at something than someone doesn’t mean you can’t learn from them.

Harmon is an intuitive player, which means she can take action without logical analysis. But she also spends a great deal of time watching her opponents. Harmon studies their moves and evaluates every possible risk both before a game and during one.

By evaluating different aspects, our chances of success increase. For instance, when picking an online casino, you’d want to get a full evaluation by Bonusfinder. Just as Harmon evaluated all the possible moves her opponent might play ahead of the final match in the series, you’d evaluate different casino offerings, such as fast payouts and clear bonus rules.

Chess is an everyday thought for Harmon. She’s either competing or playing games back against herself to see where she went wrong. To get better at our craft, we have to work at it. If you’re a football player, for example, you won’t advance without minutes, but you also have to develop your mental side of the game by watching matches back and seeing what you can improve on.

There are many lessons we can learn from Beth Harmon, but the most important are included here. To succeed, we have to learn from others, evaluate before we act, and review our crafts. Maybe in season two, we will learn even more from the fiery red-head.

Advertisement. Scroll to continue reading.
In this article:The Queen's Gambit