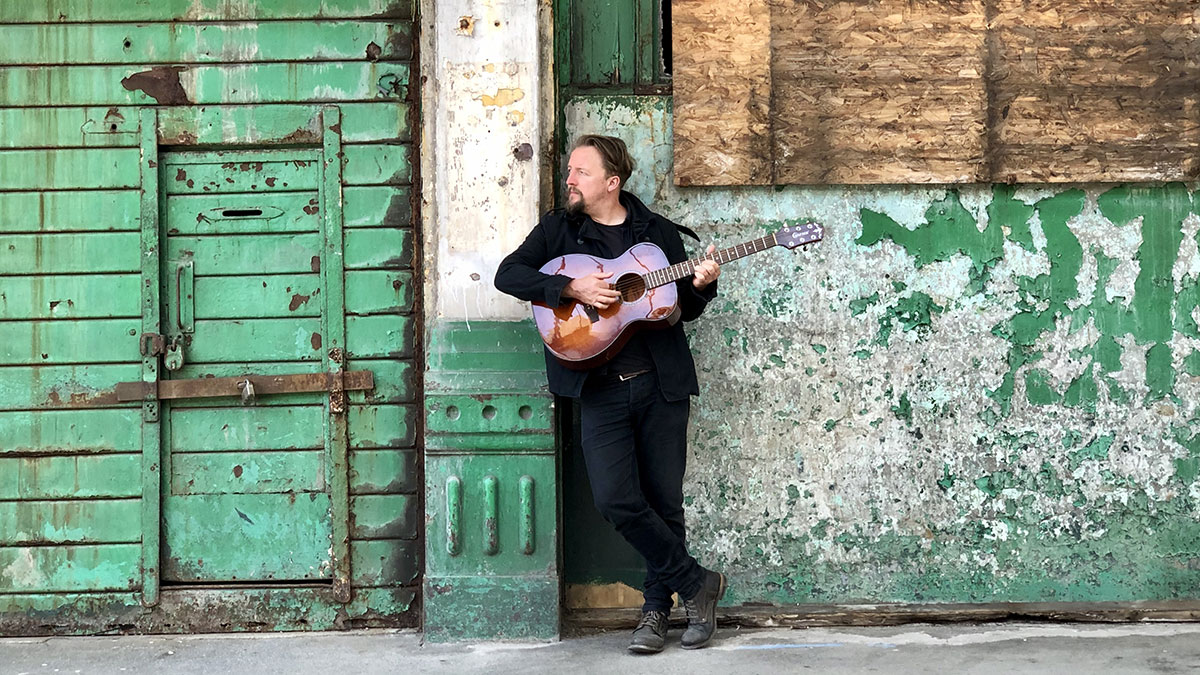 Quarterman has released his new single ‘That Old Chinese Takeaway Called Happiness’, the second single from his forthcoming debut solo album ‘Carondelet’, out on 26th March.

Quarterman says of his new single: “’That Old Chinese Takeaway Called Happiness’ was inspired by a long North London dog-walk, and the beginnings of a new relationship. This song came about on the drive home, when the feeling was mirrored and put into words by an actual Chinese Takeaway between Tottenham and Seven Sisters. One of those rare moments when the physical world and the realm of the senses somehow magically aligns”.

The album came about after a brief search for a producer led to Quarterman getting back in touch with old school friend and musician Jamie Evans, after 20 years apart. The friends came back together to record the album in Jamie’s home studio, on the street that both grew up on. So behind the songs, there is the sound and the feeling of the reforging of a friendship, and the beginning of a musical journey.

‘Carondelet’, released on Quarterman’s own Wood Head Records label, comprises 9 original songs featuring Quarterman’s acoustic guitar and vocals, and gritty and honest lyrics. The songs are a collection of tunes about love, loss, longing, from the streets of London, New Orleans, Dublin and Caledonia.