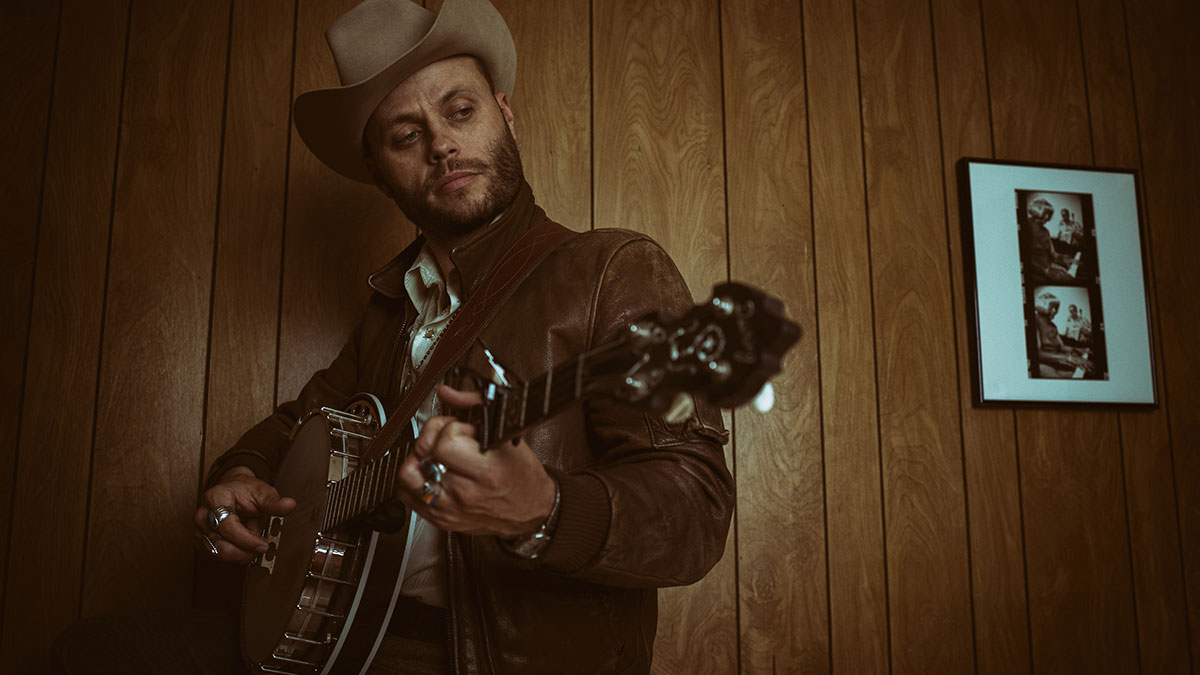 The album is out now via Son of Davy/Thirty Tigers and it’s Crockett’s ninth full-length album release in the past six years. He plans to release his 10th album later this year.

As Crockett says in a heartfelt letter he penned about Hand and ’10 For Slim’, “if you listen to his writing style and the portraits he painted in his music, or that plaintive one of a kind voice he had, then you know he was without equal in our time.” Crockett had planned to bring Hand out on the road as an opening act in 2020, before the pandemic derailed live music.

’10 For Slim’ was recorded at Fort Horton Studios in Wyldwood, TX, and produced by Billy Horton. The final song on the album is ‘Slim’s Lament,’ a new Hand song that he had actually recorded on his phone and sent to Crockett a week before his passing.

“He was still getting better right up to the end,” says Crockett. “I swear the man was in the room when we were cutting his songs out at Billy’s place in Wyldwood. I didn’t get a chance to tell him what he meant to me or take that tour around America with him so I damn sure was gonna keep my promise to record his songs.”

2021 will be the third time in the last four years that Crockett has released two albums in the same year.

Crockett had another banner year in 2020. He released two albums, increased his Spotify streams by 250% (up to 26.5 million in 2020, with his overall streams across all streaming services over 40.5 million for the year), reached the top 5 on both the Americana radio albums and singles charts, and won raves from NPR Music, Rolling Stone, the Guardian, Wall Street Journal, Texas Monthly, Longreads, CMT, Flaunt, Garden & Gun and many others.