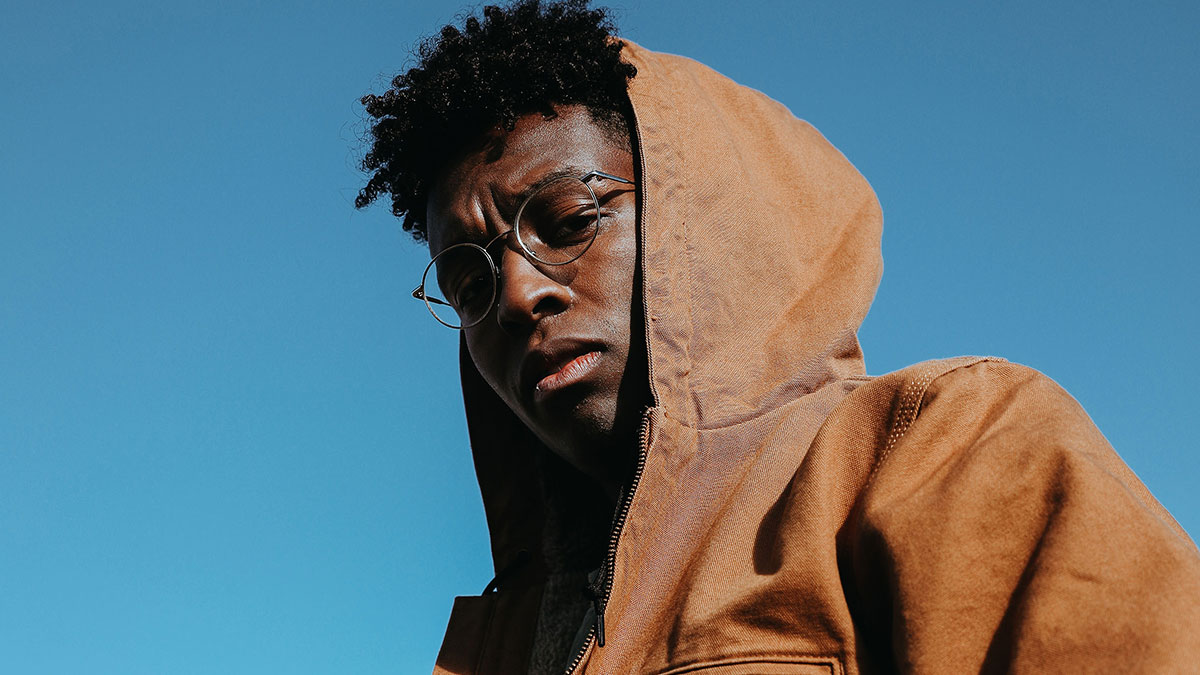 Breland has released new single ‘Cross Country’, the follow-up to his Platinum hit ‘My Truck’.

Released via Bad Realm Records/Atlantic Records, the soul-baring and storytelling-fueled track is available to stream/download.

‘Cross Country’ is a boundary-breaking song from the rising singer/songwriter/producer. The song finds Breland reflecting on the action-packed journey to this point in his career – an adventure that’s taken him from New Jersey to Atlanta to Hollywood to his current home of Nashville – while boldly stating his refusal to conform to any genre or style.

The track is written by Breland, Sam Sumser, Sean Small, and Will Gittens and produced by Sumser and Small (whose shared credits include Keith Urban, Jason Derulo, and Austin Mahone).

“‘Cross Country’ the song is my personal story about how I became an artist, but Cross Country the movement is about redefining genre to dismantle music boundaries and inspire dialogue,” shared Breland with Spotify’s Hot Country.

Directed by James Larese (an award-winning filmmaker who’s directed videos for artists like Alicia Keys, Kanye West, and Imagine Dragons), the video for ‘Cross Country’ features Breland living in a split screen dichotomy of two separate lives: one he lives now as a fast-rising artist, and what could have been had he not followed his dream to pursue music.

‘Cross Country’ builds on the success of ‘My Truck’ and the ‘My Truck’ remix featuring Sam Hunt. The song has so far had more than 200 million streams and the video more than 40 million.

Advertisement. Scroll to continue reading.
In this article:Breland