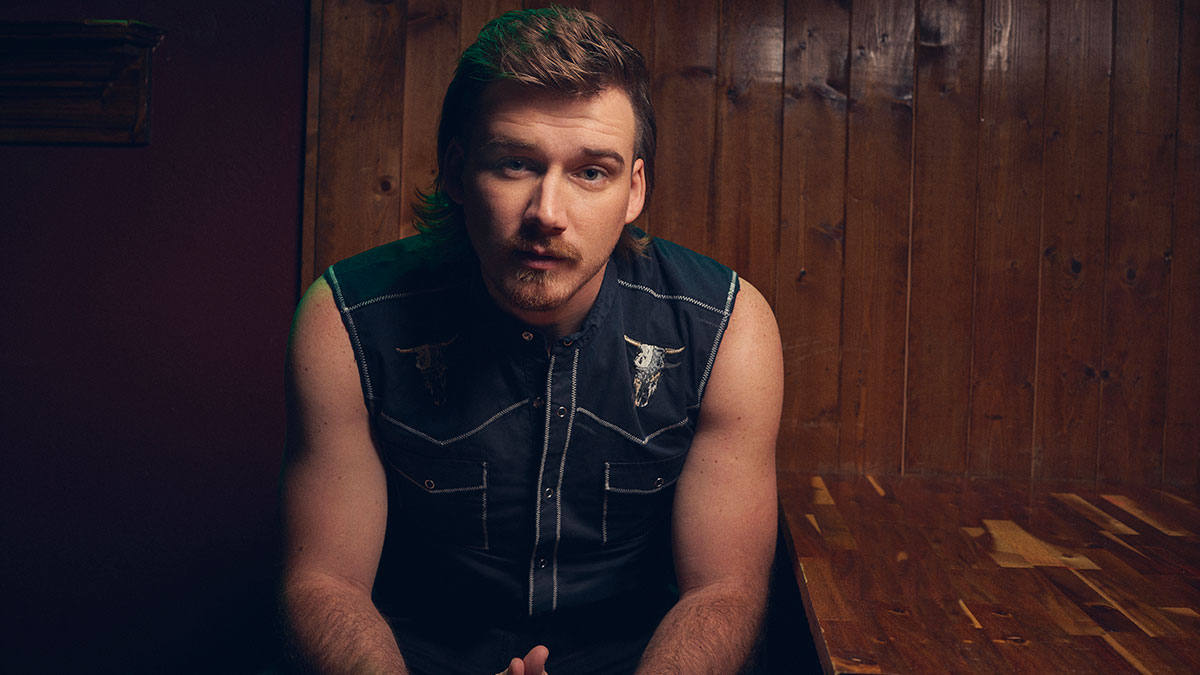 A few weeks have passed since Morgan Wallen‘s speedy fall from grace following an incident that saw him caught on video using a racial slur.

Pulled from most radio stations and shunned by award ceremonies, Wallen saw his record contract suspended indefinitely. Despite the controversy and the conversation it provoked, Wallen’s fans came out in force to propel him back to the top of the charts with latest album ‘Dangerous’.

On this week’s episode of the EF Country Podcast, Pip and Laura look at what happened and discuss the subsequent fallout. Choose your platform below and don’t forget to subscribe so you don’t miss any new episodes…