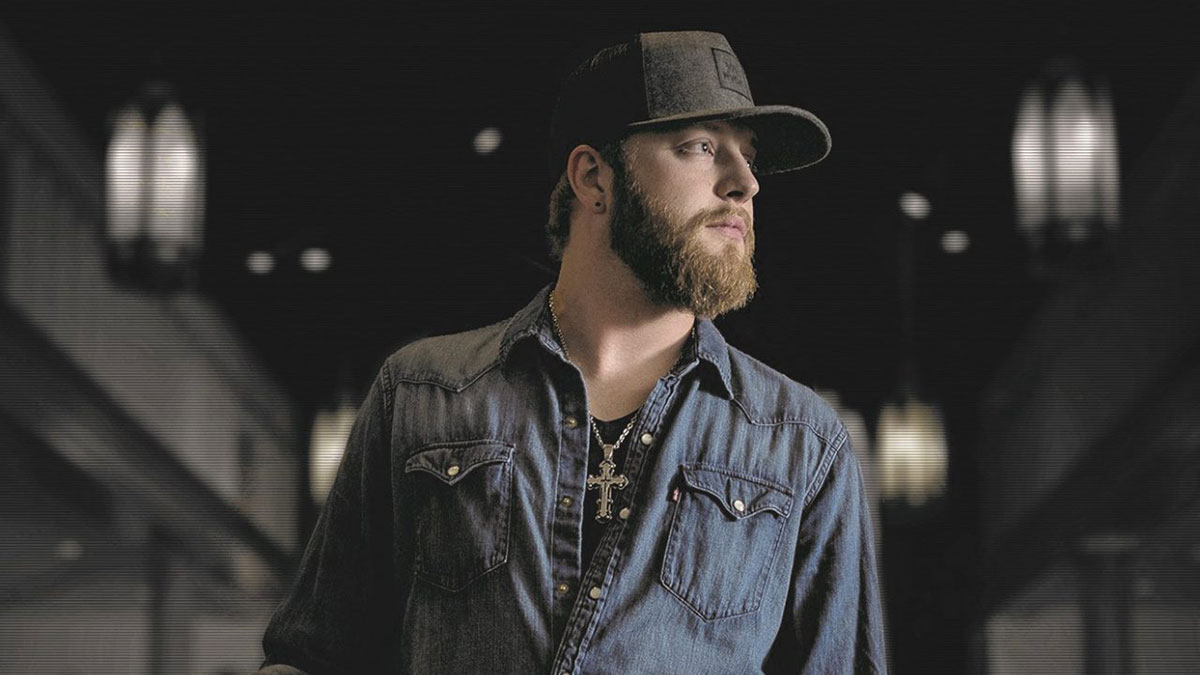 Hailing from North Georgia, rising Country singer-songwriter Jacob Bryant released his debut album ‘Practice What I Preach’ back in February 2019. Debuting at number one on the iTunes Country Chart, Bryant found his fanbase building quickly. Recently the album was re-released as a Deluxe Edition here in the UK through Snakefarm Records, Bryant’s UK label home. Featuring five additional tracks, Bryant is hoping to grow his fanbase outside of the US and nurture a following here in the UK.

‘Practice What I Preach’ is a sprawling 17-track collection that borders on a similar Country/rock vibe to chart-topping US sensation Brantley Gilbert. Definitely not vying for a place on modern Country radio, Bryant embraces the typical outlaw staples of whiskey, drugs, guns and women, and it’ll depend on how you feel about those things as to what you make of the music here.

Opening track ‘More Than One Year’ is a bombastic, no-holds-barred start to a record that could do with fewer tracks rather than more. It’s a fine enough, if nothing particularly special, track but there are better songs to enjoy as you work through the lengthy album. Second track ’25 in Jail’ exposes some of Bryant’s personal struggles, and it gives the listener a little more insight into his journey so far. The production is a little more accessible too than the opening track.

The first highlight, that shows what Bryant is really capable of, is ‘Best Part of Me Is You’. Away from the overly suffocating crash of rock rhythms, Bryant actually possesses a strong voice. Hearing a more vulnerable side of him is welcome and actually, by the end of the record I realised that this is the side of him I vastly prefer. Thankfully there are a handful of moments like that on the record including the radio-friendly ‘Bring You Back’, the stomping and slow-building ‘Pour Whiskey on My Grave’ and the reflective ‘Sometimes I Pray’.

On the not quite so good side of the record is the well-intentioned but clunky ‘Hot Mess’, which comes across more judgemental than Bryant likely hoped. There’s also a fair few tracks that sound very similar to one another, and by the end of the record it’s hard top pick apart one song from the other.

Jacob Bryant is likely going to be divisive, just as Brantley Gilbert was when he played at C2C in 2015. While we love our Country music rocking over here, we’re less enthusiastic about the clichés that come with the genre, and unfortunately Bryant embraces those a little too often on this collection. There’s promise there, and he has a strong voice, but there’s not enough on here to secure him a foothold in the UK just yet.

Advertisement. Scroll to continue reading.
In this article:Jacob Bryant