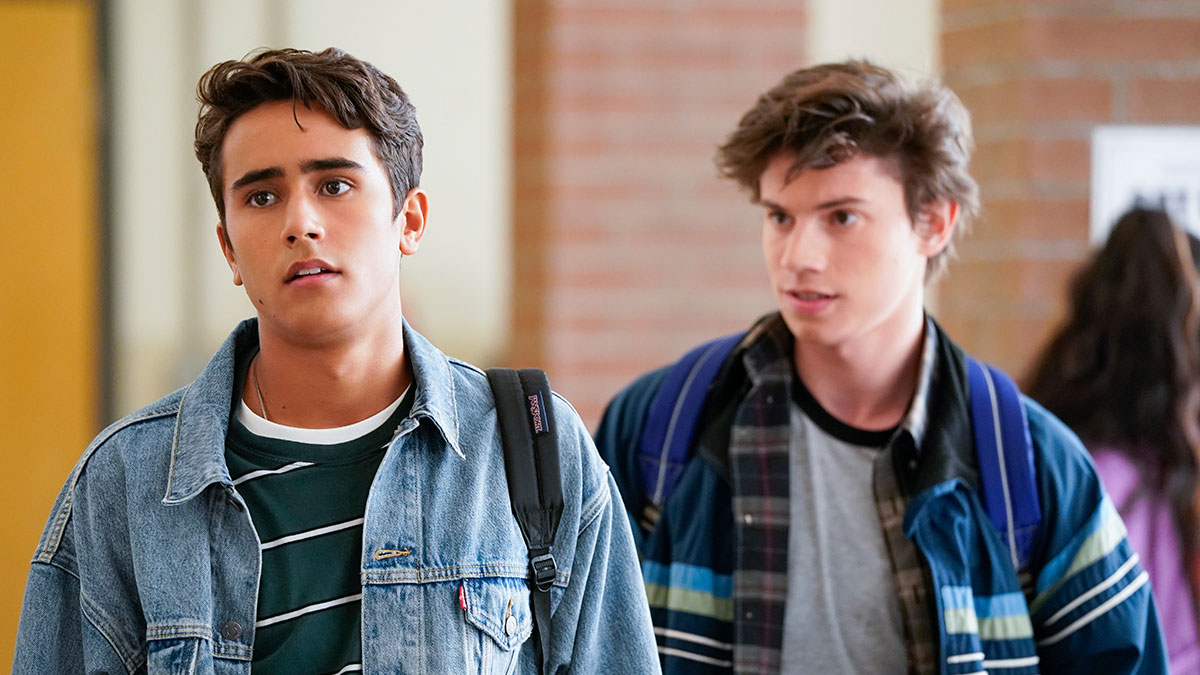 ‘Love, Victor’, the small screen spin-off from the hit film ‘Love, Simon’ is coming to Disney+ on 23rd February 2021 as part of the Star launch.

From the creators of ‘Love, Simon’, and inspired by the hit film, the series follows Victor, a new student at Creekwood High School on his own journey of self-discovery, facing challenges at home in a traditional Latinx family environment, adjusting to a new city, and struggling with his sexual orientation. When it all seems too much, he reaches out to Simon to help him navigate the ups and downs of high school.

‘Love, Simon’ will debut the first two episodes of its 10-episode first season on Disney+ on 23rd February with new episodes arriving weekly on Fridays at 8am GMT.